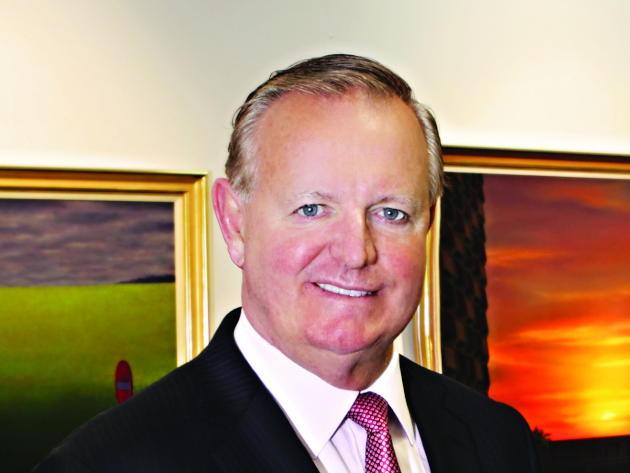 The acquisition adds to Perth-based Satterley’s growing portfolio of residential projects in Victoria, making it one of the biggest players in Melbourne’s crowded land market.

Satterley managing director and founder, Mr Nigel Satterley, said: “The acquisition has come at a good time for the business; the land will allow for around 2,300 lots across 214 hectares, making it Satterley’s largest residential estate in Victoria”.

According to the developer, strong demand and dwindling lot supply is putting pressure on prices in Melbourne and driving a spate of big-money deals for land parcels in new growth corridors.

The Mickleham project is Satterley’s fourth residential estate in Melbourne’s northern suburbs. It joins Riverstone in Doreen and Coburg Hill in Coburg North, both of which are close to trading out. True North (formally Arena) in Greenvale has been selling strongly since it was acquired from Peet Limited in 2015.

“Adding two new projects in the strategic Hume growth corridor has refreshed the development pipeline for Satterley in the north, which puts the business in a strong position for future growth,” Mr Satterley said.

Part of the land includes a precinct structural plan, allowing Satterley to commence construction and sales in mid-2017.

Satterley swooped on three neighboring lots on Mickleham Road, 28 kilometres north of the Melbourne CBD, offered by a consortium of adjoining owners, who were managed by MAB Corporation.

Satterley entered the Victorian residential market in 2008 and has since grown its portfolio from one project to seven, significantly increasing its market share.

Mr Satterley said he has also continued to invest in his Perth home market, acquiring a 140-hectare greenfield site in Swan Valley for $90 million in December. 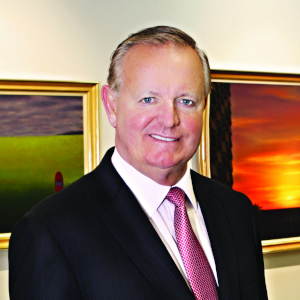