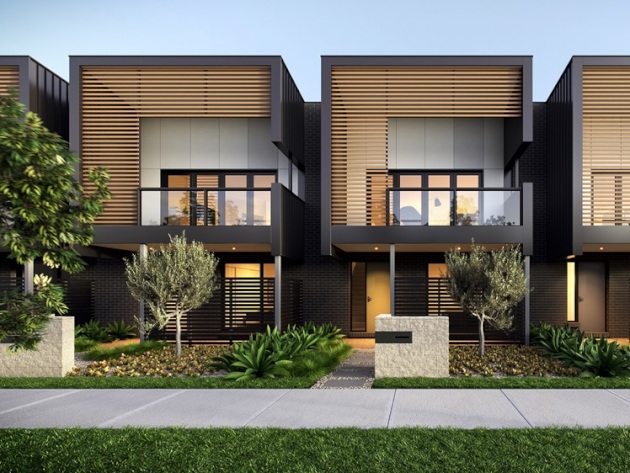 Following the first release of a new development in Avondale Heights, Victoria, 18 of the 20 homes on offer were secured by buyers within days.

Avondale is a joint-venture partnership between Frasers Property and Places Victoria, delivering 135 homes and townhouses just 12 kilometres from the Melbourne CBD.

According to the developers, almost 300 interested parties attended the development’s first information night on 2 May, with 34 potential buyers registering their interest with a $2000 refundable deposit by the time the first 20 homes went on sale off-the-plan two weeks later.

Construction will begin in early 2017, with homes due for completion by late 2017.

Avondale is located on the site of a now-demolished TAFE college on the section of land bounded by Westminster Drive, Clarendon Street and Military Road in Avondale Heights.

The development is reportedly surrounded by well-established suburbs, making it a rare opportunity to buy within a ready-made community close to the city.

Playground facilities, with a flying fox and public barbecues, can be found at Canning Reserve, within walking distance of the development.

Avondale will ultimately consist of 135 homes, ranging from one to five bedrooms, designed by Interlandi Mantesso Architects. A one-bedroom townhouse with carport and ensuite is priced at $380,000 with the five-bedroom option selling for $830,000.

According to the developers, buyers need only put down a 10 per cent deposit, with the final 90 per cent not due until two weeks after the Certificate of Occupancy is issued. Unlike many projects, no progress payments are required throughout construction.

Surrounding amenities include connections through to the newly refurbished Avondale Heights library plus a kindergarten and Avondale Heights Primary School. Highpoint Shopping Centre is a seven-minute drive away.

Sarah Bloom, general manager residential of Frasers Property Australia, said while interest was always expected to be high for the site, the number of buyers surprised her.

“We knew this was a prime site for a new development, and this level of interest shows that we weren’t wrong. Opportunities to buy brand-new property within 12 kilometres of the city are rare and we expect the subsequent releases to attract just as much enthusiasm,” she said. 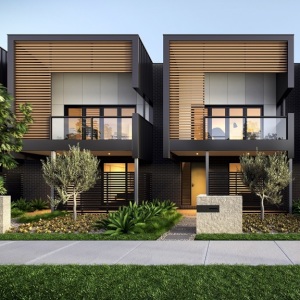