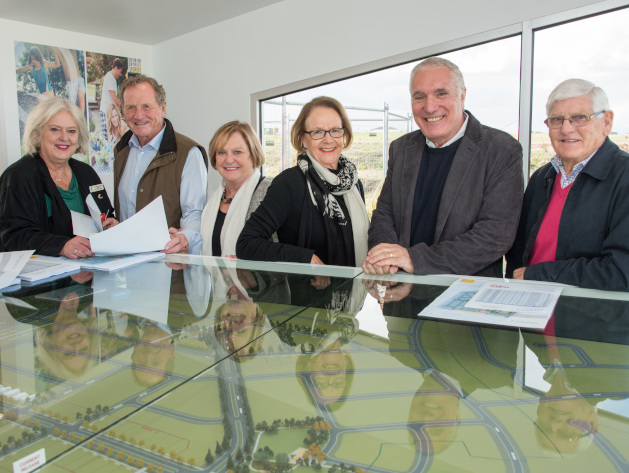 Intrapac Property, the developer behind Torquay’s residential project The Quay, along with its joint venture partner Brencorp Properties, has officially launched the second and final stage of the project – Quay 2 – with a family fun day community event, a commemorative tree-planting and strong sales.

Surf Coast Mayor Rose Hodge and Andrew Katos, MP for Barwon South, attended the event alongside the former landowners, the McCann family, whose grandfather once farmed the land.

“When we started a decade ago with the vision for The Quay, we set about building a community, not just a subdivision. When people drove into the neighbourhood, we wanted it to feel coastal, to have architectural integrity and substantial open spaces, parks and playing fields. With the council’s help, we brought this vision to life and now take it a step further with Quay 2,” Intrapac founder David Payes said.

The Quay, which won a UDIA Excellence Award in 2008, is a 580-lot residential subdivision between Torquay beach and the Surf Coast Highway. Quay 2 will consist of over 600 dwellings, with a mix of land lots and modern, medium-density townhomes.

“The Quay is still highly regarded for the quality of the urban design, landscaping and design guidelines,” said Maxwell Shifman, chief operating officer for Intrapac Property.

“Quay 2 will build on these themes, taking advantage of the most modern trends and standards to create an even more premium coastal neighbourhood.

“With brilliant facilities such as the local playing fields, playground and skate park, new schools, and multiple shopping options coming soon, you will not find a better location on the Surf Coast.”

Intrapac Property claims to be one of the first developers to recognise the ‘sea change’ phenomenon driving demand for more coastal properties. The team said their hunch was right, and in the last 12 years the town has grown more than 67 per cent, with its population more than doubling since The Quay was first developed.

The developers have reported that Quay 2 is also in close proximity to the unspoilt Whites Beach, coastal bike trails, adventure playgrounds for the kids, great schools, and services such as medical, shopping and recreational facilities to suit young and growing families and downsizers alike. 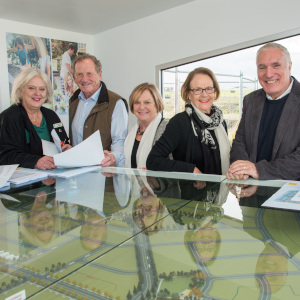