With his presidential term coming to an end, Barack Obama has prepared for his departure from the White House by signing the lease on a property that isn't too bad a downgrade.

President Barack Obama and first lady Michelle Obama have leased an updated 1920s home in a suburb neighbouring the White House, for the family to reside in after Inauguration Day.

Spanning an impressive 8,200 square feet, the home features nine bedrooms, eight-and-a-half bathrooms (including his and hers bathrooms), separate dressing rooms, an exercise room, a butler's pantry, plenty of entertaining space and a tranquil garden – despite its proximity to the city centre.

According to Politico, the $4.3 million home belongs to Joe Lockhart, former press secretary to Bill Clinton.

The Obamas reportedly chose the home for its proximity to daughter Sasha's high school, at which she has two years of study remaining. 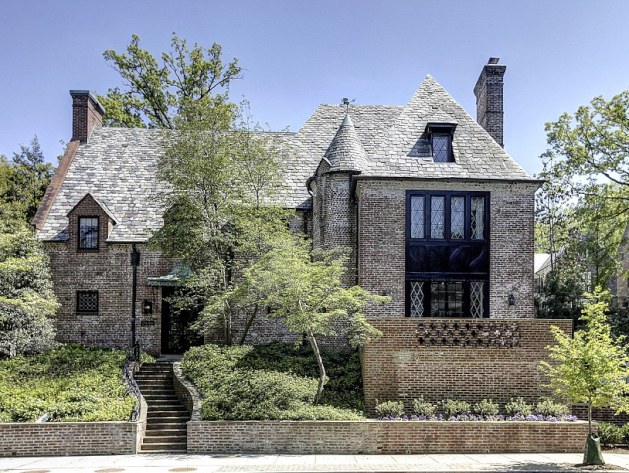 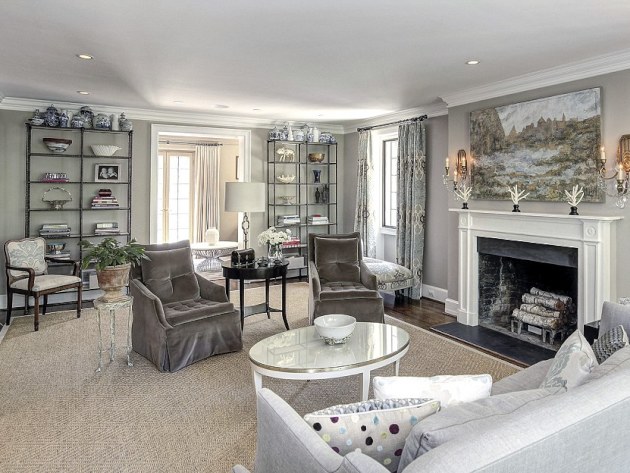 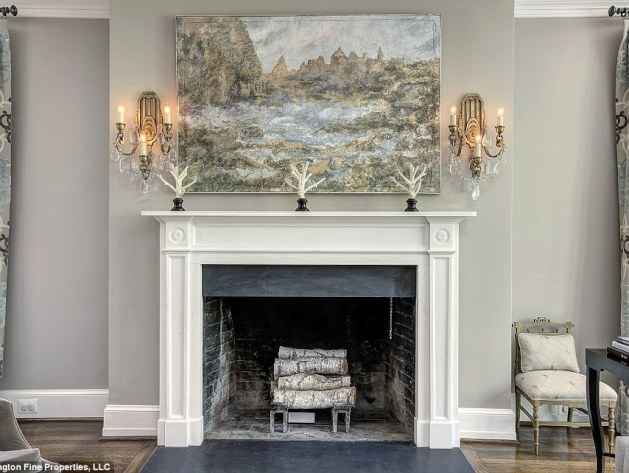 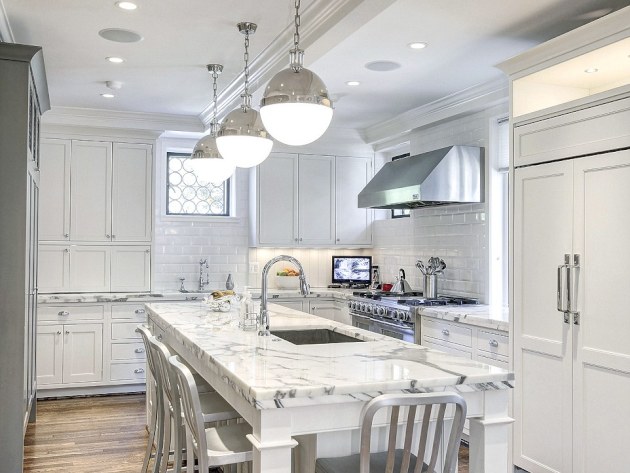 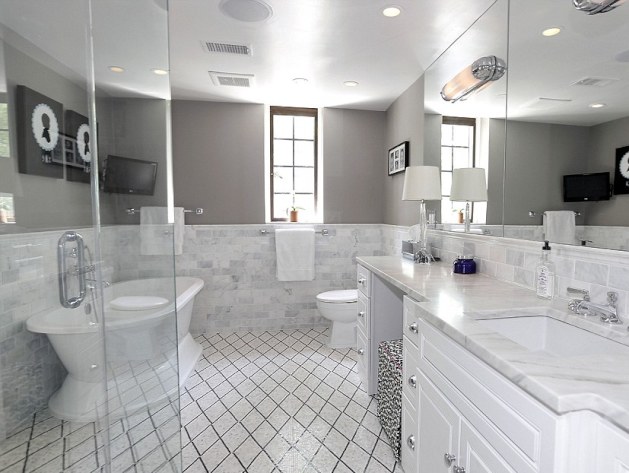 From President to tenant