A home owner has taken a unique approach to listing his house in order to leave a lasting impression on buyers.

Lee Wilson of East Riding, England has posed as a panda to help market his recently listed property.

Mr Wilson’s five-bedroom house was listed on quickclarke.co.uk earlier this month, along with an array of images of the home featuring Vinny the panda – who is actually just Mr Wilson in a panda costume.

“I just thought it was a novel way of showing the house,” Mr Wilson told metro.co.uk.

“I think it will probably be something people will remember, just because it’s a bit random. They’ll always think, ‘I’ll just have another look at that house with the panda in it’.”

Mr Wilson said he is more than happy to wear the panda suit for open-for-inspections – as long as he is given enough notice.

“If people want Vinny to show them around the house then all they need to do is call up, but they need to book in advance because he’s quite a busy panda,” he said. 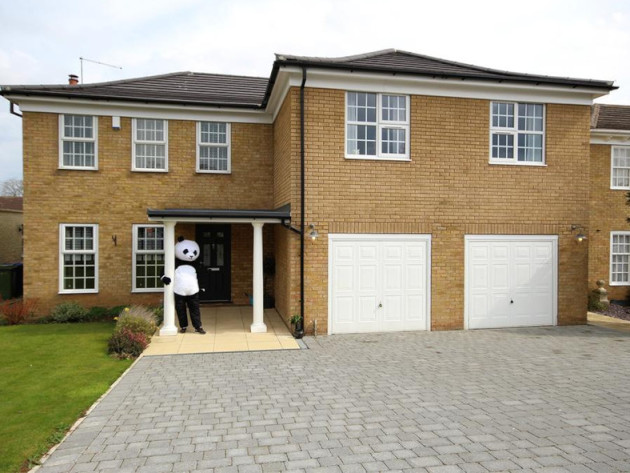 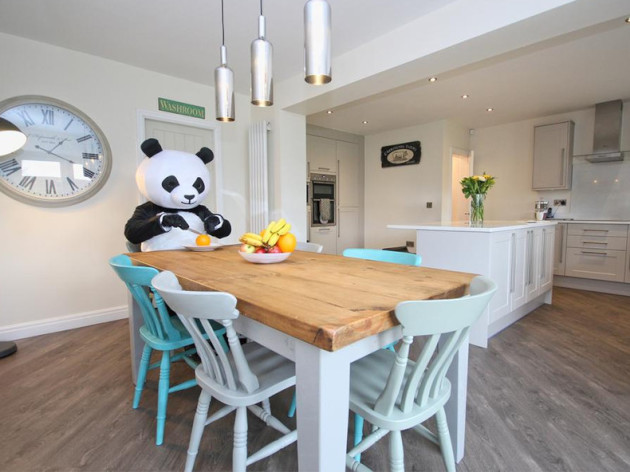 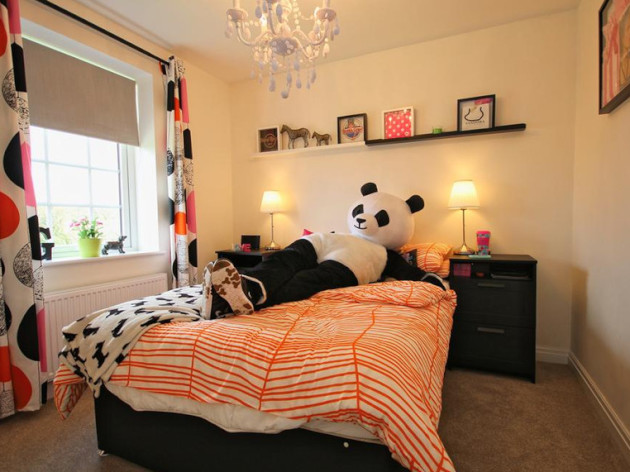 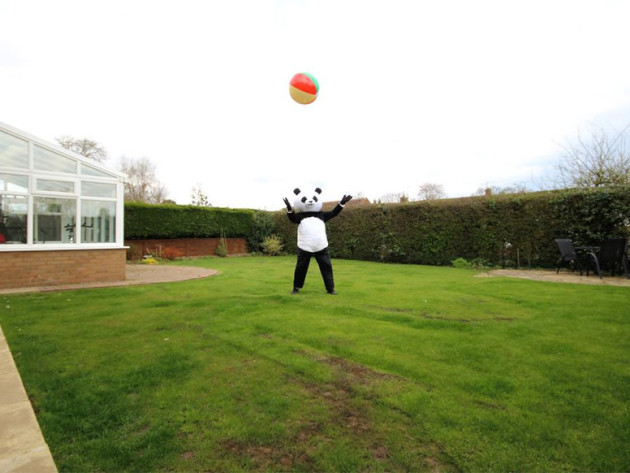 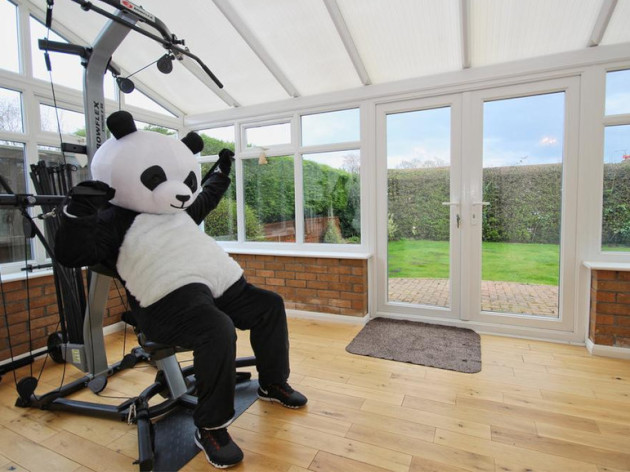 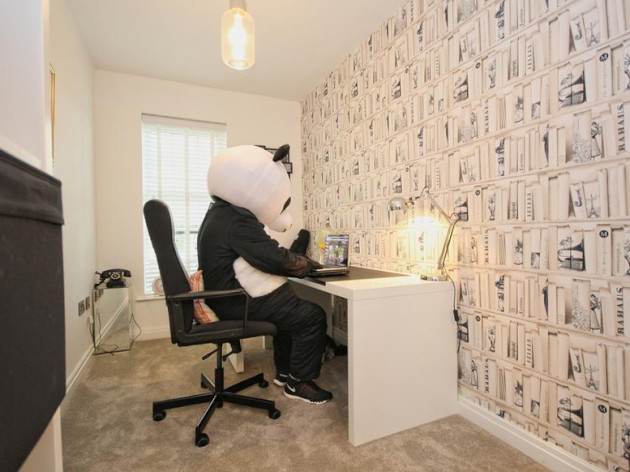