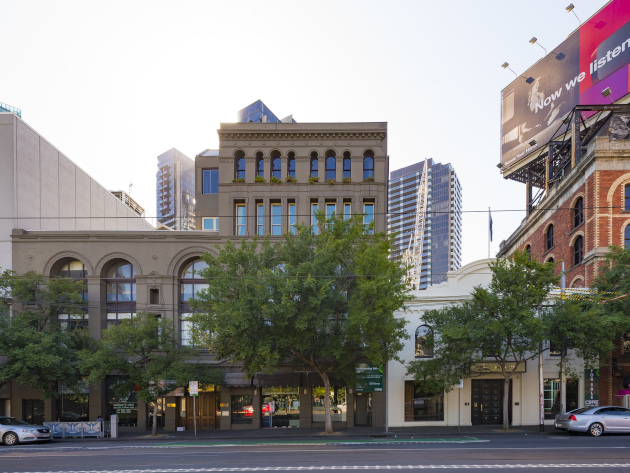 A prominent development site in Melbourne’s sought after Southbank precinct has sold to Chinese interests for $32.333 million.

CBRE Melbourne City Sales negotiated the sale of 216-222 City Road via a public Expressions of Interest campaign, which was hotly contested with strong interest from both local and offshore parties.

The sale was concluded on behalf of over 20 owners who formed part of a Body Corporate.

The sale, which was negotiated by CBRE agents Lewis Tong, Mark Wizel and Josh Rutman, came after the selling group recognised the underlying land value of the their combined holdings were as much as double their individual worth.

Mr Wizel said Southbank had established itself as a popular market for overseas developers, with many Chinese, Singaporean and Malaysian developers undertaking projects on significant landholdings.

"It's exciting to see the number of projects underway in the area, including the commencement of construction at the Australia 108 site,” Mr Wizel said.

"At the time of selling the site for $43 million, many people thought it would never be developed, and some two years later the tower is virtually pre sold and we are in the midst of seeing what will be Melbourne's tallest building being built.”

More than $400m of development sites have sold in the Southbank precinct over the past three years including the current Opera Australia headquarters on City Road, Pacific Shopping Group's head office Hanover House and the former QBH Hotel.

“Along with several adjoining buildings, the former QBT Hotel may make way for a new Crown Resorts Hotel in a mooted development the Casino operator is undertaking with prominent Melbourne Developer Schiavello Group,” Mr Wizel added.

"We continue to see strong levels of demand for sites being offered to the market, with interest from groups like Central Equity and Salvo representing local interest, as well as a swell of established and new Asian buyers – as demonstrated by the sale of 216-222 City Road,” Mr Rutman said. 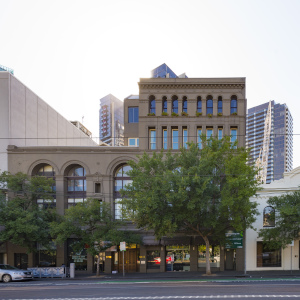