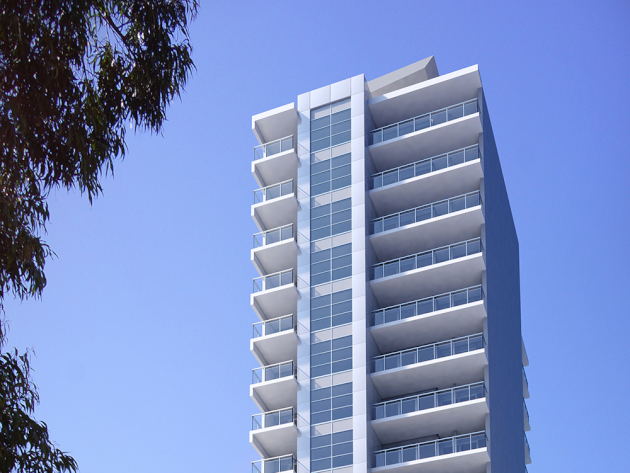 A new era is dawning on Perth’s hotel market, with a surge of development over the next five years injecting new life into the sector and helping leverage the city as a world class tourism destination.

CBRE Hotels’ David Kennedy said the bar had been raised in Perth’s accommodation sector, with a tranche of five star hotels slated over the coming years including the Ritz Carlton, Como, Sheraton, Intercontinental and the Westin.

“The budding hotel scene will support Perth’s status as an international destination, offering a diverse mix of accommodation, including both five-star and mid-range options.”

Evidencing the growing confidence in Perth’s hotel market, Diploma Group has committed to one of the city’s newest projects – signing the contracts for the $42 million sale of Quest Adelaide Terrace (upon completion of the project).

Strategically located in the heart of Perth’s CBD, the latest Quest development at 176 Adelaide Terrace will comprise a 19-level building at the rear of the 903sqm site.

The entry to the tower is via a quaint heritage listed, freestanding, stone church building, which has been refurbished to provide a new reception office.

“While office and retail continue to feel the brunt of the mining investment slowdown, the hotel sector is still the best performer in Perth’s commercial market at present. Predictions of an economic rebound over the next five years will support a revival in local tourism, while the completion of several new hotels will ensure tourists have a plethora of options in Perth,” Mr Kennedy explained.

“This commitment from Diploma Group is another sign of growing confidence in the market, with investors compelled by the opportunities a young and growing Perth hotel market has to offer.”

The new Quest Adelaide Terrace, which is to be located 1.5km east of the CBD and approximately 10km from the Perth Domestic Airport, is surrounded by a number of existing high rise residential towers, office buildings and several major hotels. 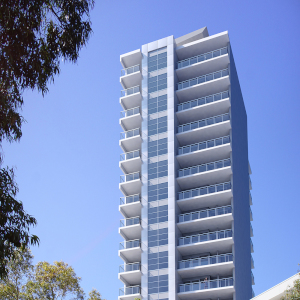