Tassie town Tarraleah has been listed for sale at the $11 million mark, cows included.

The historic town, located two hours from Hobart, is positioned on 145.5 hectares of land.

It was built in the 1920s as a hydro town for 2,000 residents, but is now primarily used for weddings, conferences, functions and tourism purposes.

Some of the selling points include a church, cafe, reception building, caravan park, spa house, bar and restaurant, plenty of accommodation, 74 hectares of undeveloped land, cattle, and a dam reportedly brimming with trout and salmon.

The current owner, a developer, purchased the town in 2003 and renovated all of the buildings to a high standard. 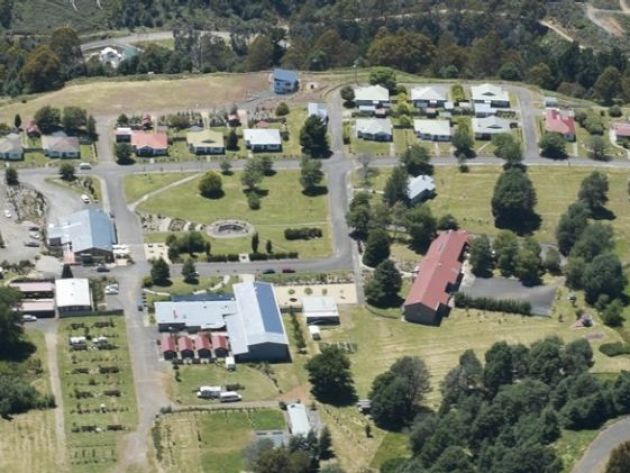 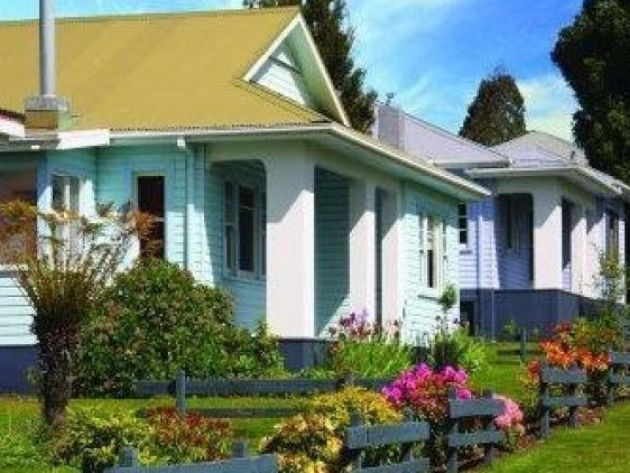 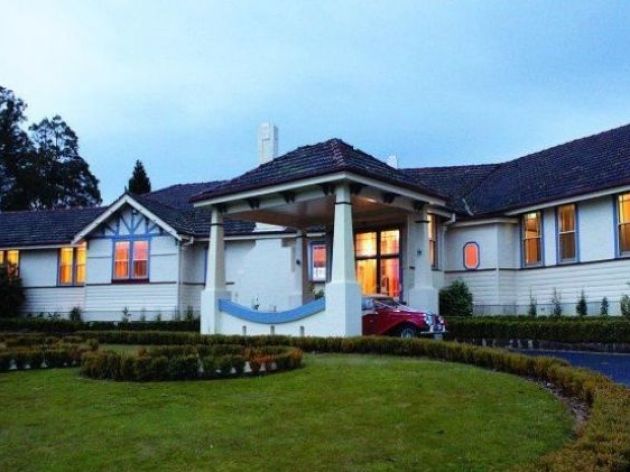 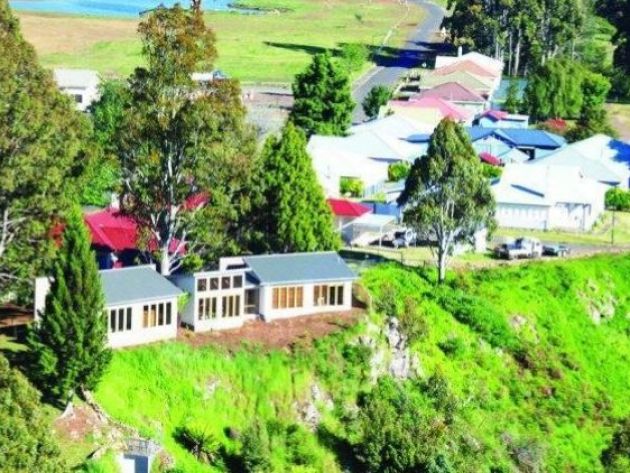