Rupert Murdoch’s NYC townhouse is back on the market just 12 months after purchase, with a 15 per cent mark-up.

Mr Murdoch purchased the property for $25 million in March 2015, and has relisted it at $28.9 million just 12 months later, despite minimal alterations.

The master ‘bedroom’ spans an entire floor of the circa 1850s townhouse, and includes a master bathroom the width of the house, a planted terrace and a dressing room.

Other impressive features include single-slab marble floors, a three-level terraced garden, a wine cellar, numerous entertaining spaces and a limestone-paved roof terrace with views of the Empire State building. 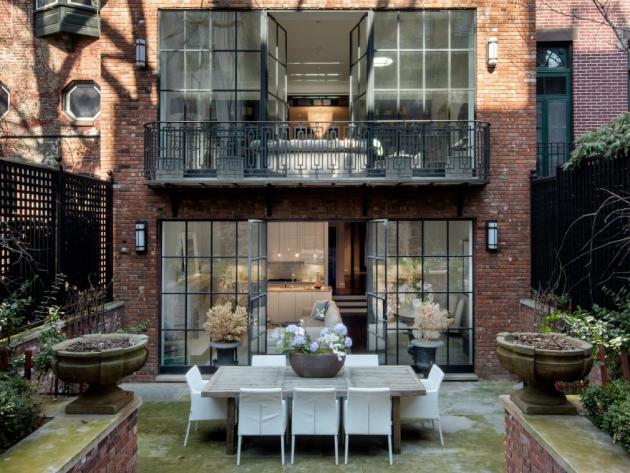 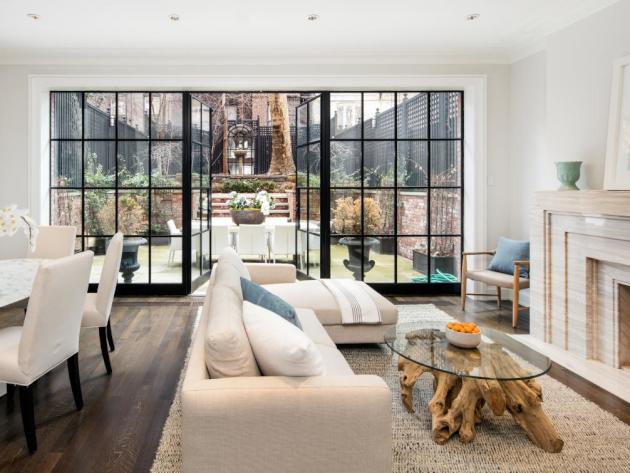 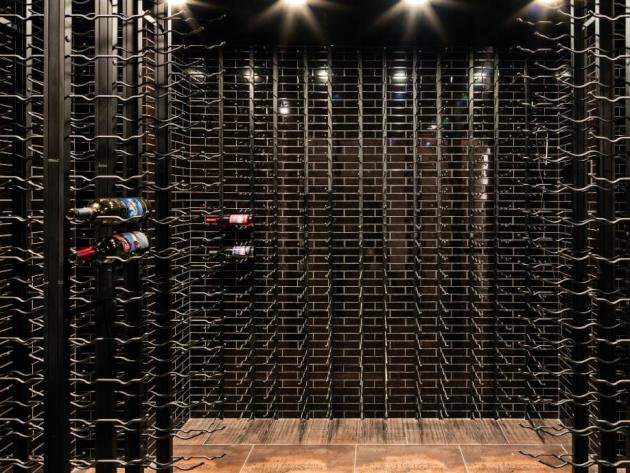 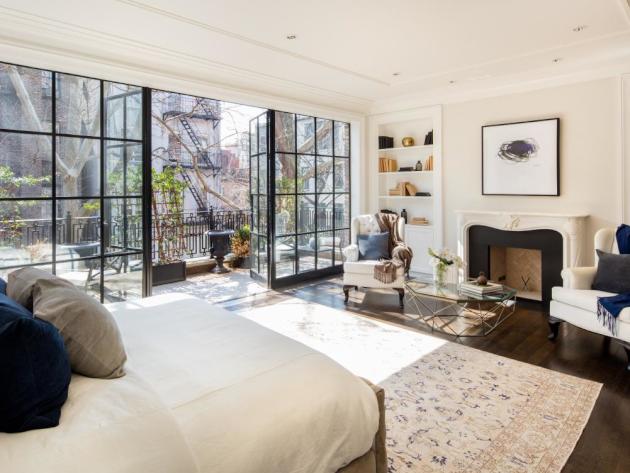 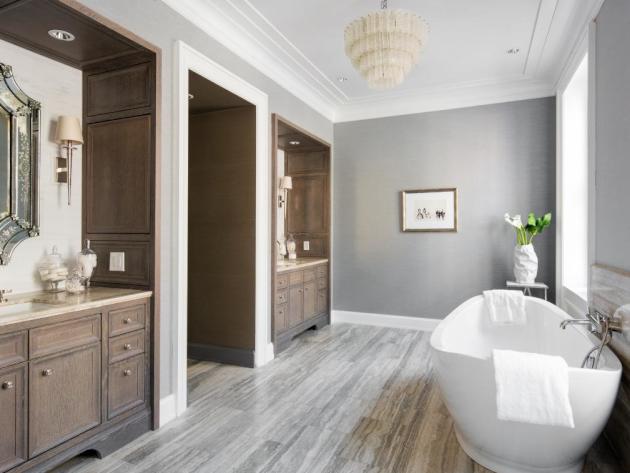 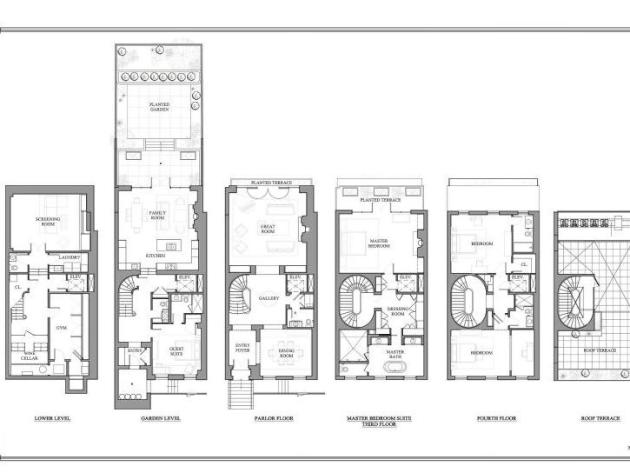