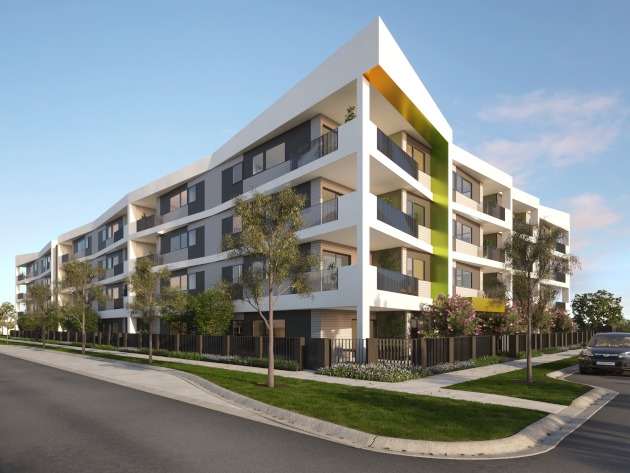 Williams Landing’s first apartment development has achieved an overwhelming response from the local community. Ninety per cent of apartments have been sold
with over half the purchasers from residents in the local area.

Sales data shows that 12 purchasers at Newton Apartments are already residents of Williams Landing, and a further 12 are from neighbouring middle-west suburbs including Point Cook, Truganina and Derrimut.

Bena Ismael, an accountant currently renting in nearby Truganina, has purchased an apartment at Newton Apartments as a first time home buyer, and is looking forward to becoming a permanent part of the Williams Landing community.

“After living in the area for almost three years, I’ve have seen a lot of long-term positive changes and sustainable improvements, including the train station, shopping centre, new roads and landscaping,” Ismael says.

“The apartments at Newton are great value, especially for the location and convenience, and I also have plenty of room for family and friends visiting from
interstate or overseas” Ismael says.

Developer Cedar Woods has considered all demographics at Newton Apartments, which include a majority of two-bedroom dwellings, catering to current market
demand for larger apartment sizes to suit family living, young professionals and downsizers.

“It’s great feedback for us when existing customers are investing in, and living in our developments, because it means they can see the value that we’re adding to the area,” says Nathan Blackburne, Victoria and Queensland State Manager of Cedar Woods.

Newton Apartments feature 57 one and two bedroom apartments across four storeys, and is located within walking distance to the Williams Landing Shopping
Centre, train station, parks and reserves.

Williams Landing is a 275 hectare masterplanned community situated between the Melbourne CBD and Geelong.

Once complete, Williams Landing will comprise approximately 3000 dwellings, with a diverse housing mix of traditional lots, terraces, semi-detached townhouses and apartments, with parklands, infrastructure and amenity in close proximity. 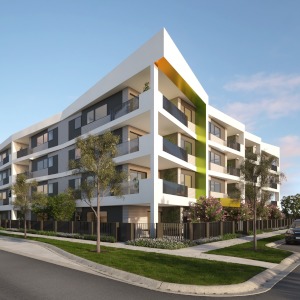