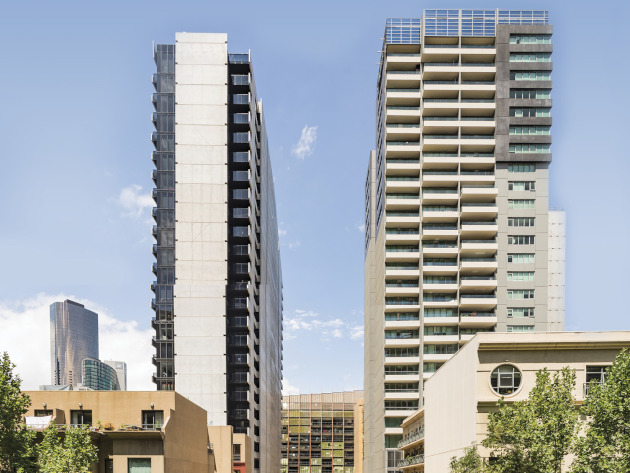 A prominent infill site in one of Melbourne’s fastest growing CBD pockets has been listed for sale.

CBRE’s Josh Rutman, Mark Wizel and Paul Tzamalis have been appointed to sell the 1,600sqm property stretching between Flinders Street and Flinders Lane.

Mr Rutman said the CBD site, which accommodated a data centre for more than three decades, had long been underutilised and now represented one of the smallest buildings in that part of the city.

“With dual street frontages, this site offers an opportunity to undertake an exciting project in one of the city’s fastest evolving precincts,” Mr Rutman explained.

“A new project in this already thriving area of the city would add new flavour to the ‘west end’, and further enhance its appeal with a broadening range of retailers.”

Evidencing the precinct’s growing profile, the neighbouring strata development, The Exhibition, has experienced immense success over the past four years, with CBRE handling the property’s strata subdivision on behalf of a private client and assisting with the delivering of high end offices and apartments – all of which are almost sold.

“This pocket of Melbourne has cemented itself as a hip and funky area, with the recent overhaul of Katherine Place retail helping reinforce the area’s growing profile,” Mr Tzamalis stated.

The property, which offers flexibility for subdivision given its dual frontage, is expected to attract a myriad of interest from both local and offshore groups.

Mr Tzamalis said: “With so little land available in the CBD over the past 12 months, particularly in this size range, we expect there will be strong investor and developer interest.”

“The property benefits from a passing income of over $1,000,000, which should offset holding costs until the lease expiry, come August this year.” 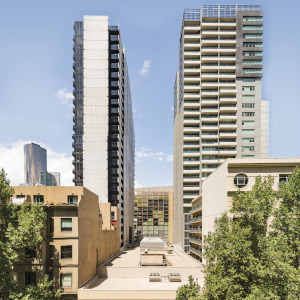