The ARIA award winner and Grammy nominee reportedly listed her 1924 Los Angeles home for sale despite having only purchased it in July last year.

The five-bedroom, five-bathroom property recently sold for $US4.75 million.

Some of the impressive features of the home include a library, billiards room, solarium, several fireplaces and, of course, a chandelier or two. 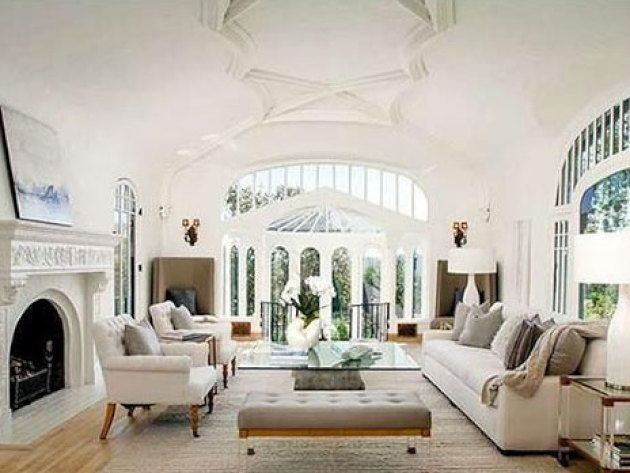 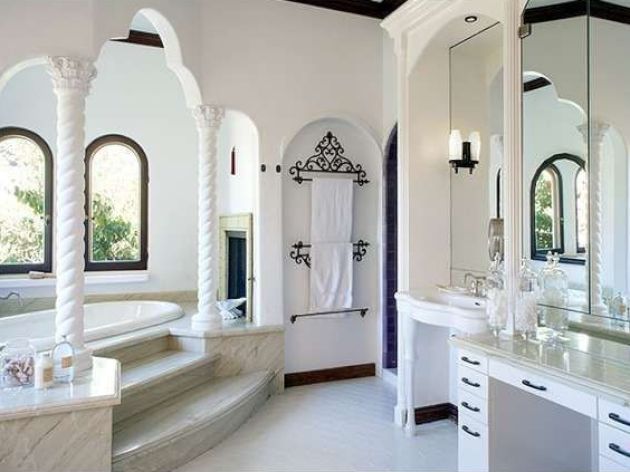 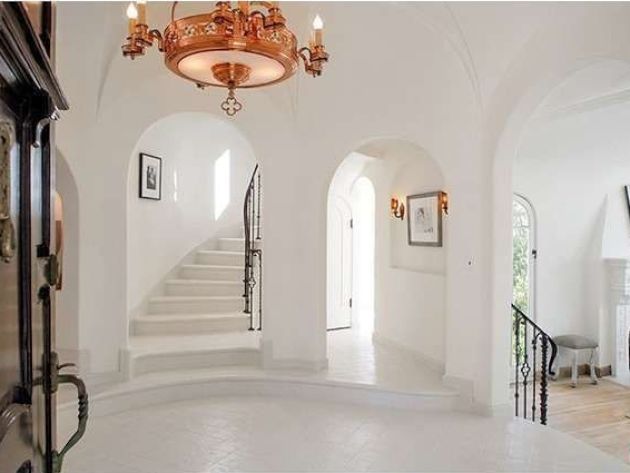