Forget the large living areas and waterfront views, this Sydney home is set to attract tenants of a smaller-than-normal stature.

A recently listed waterfront property in the southern Sydney suburb of Lilli Pilli could be the epitome of child-friendliness.

The five-bedroom, three-bathroom home boasts an in-ground pool, boatshed, jetty and pontoon... and a ball pit.

The owners of the property had the grand idea to convert their indoor fishpond into a ball pit for their grandchildren. Although it has been a hit with the little ones, what will potential buyers think?

Marketing agent Stuart Payne of Burraneer Bay Real Estate Cronulla told news.com.au that he hadn’t marketed a home with a ball pit before, but that it was a clear talking point for potential buyers and kept children entertained at open-for-inspections. 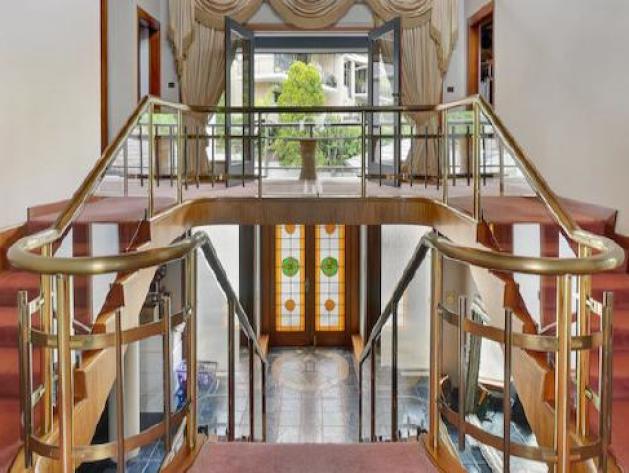 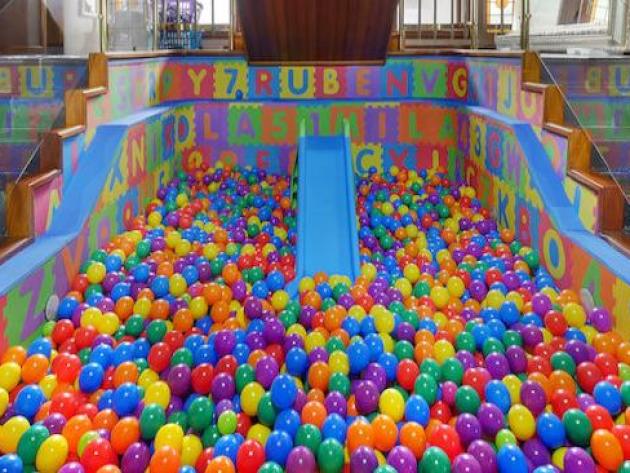 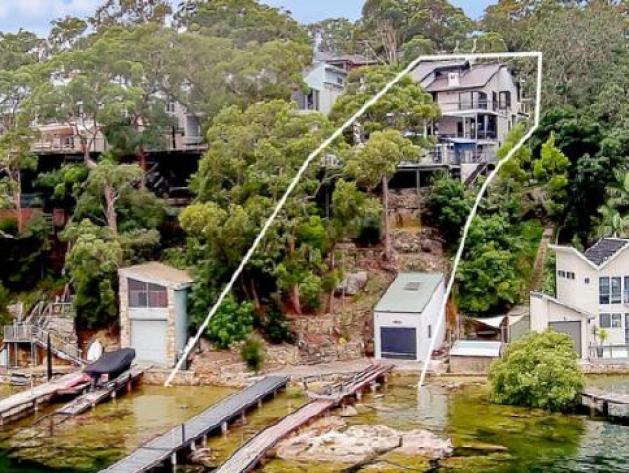