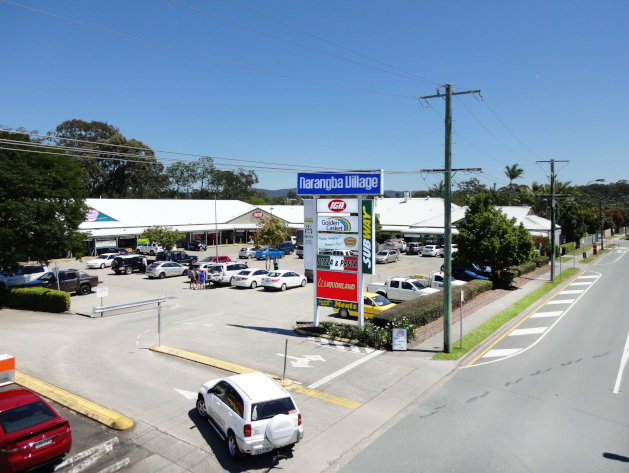 A private Chinese group has made its foray into the Queensland neighbourhood retail market with the purchase of Narangba Village for just under $10 million.

CBRE’s Nick Willis and Michael Hedger negotiated the sale of the premium neighbourhood asset, which is strategically located halfway between the Brisbane CBD and Sunshine Coast.

Located just off Bruce Highway, the 1,819sqm centre is 100% leased to a number of national retailers including IGA, Subway, Liquorland, Australia Post and Pharmacy.

Mr Hedger said the property’s prominent location in the heart of one of Queensland’s busiest thoroughfares was a key factor underpinning the sale.

“This marks the third recent transaction CBRE Retail Investments has concluded to offshore investors in South East Queensland over the past six months. With 2015 marked as one of the most significant years for foreign investment in the Australian retail market, we anticipate this activity to continue throughout 2016.” Mr Willis explained.

The purchase marked the successful Australian-based Chinese buyer’s first acquisition of a neighbourhood centre in Australia. 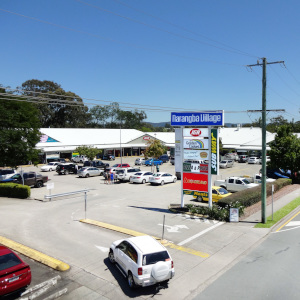