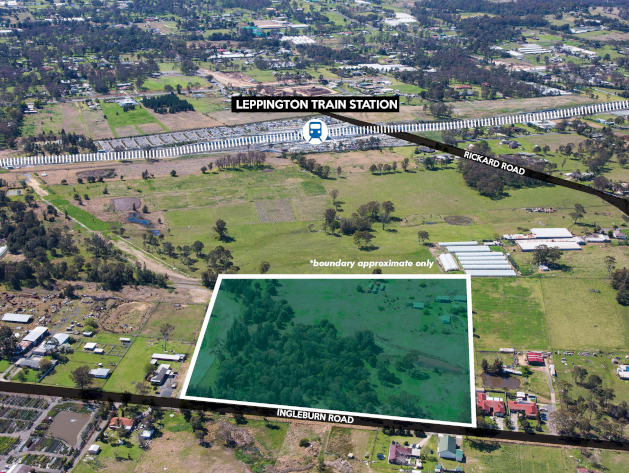 Major infrastructure projects underway in Sydney’s south-west are underpinning increased investor interest in the area, with a Chinese developer the latest player to enter the market with the purchase of a circa $10.5 million site in Leppington.

Covering a site of 5.59 hectares, the mixed use development site at 120 Ingleburn Road is located in the heart of Sydney’s south-west growth corridor, in close proximity to Leppington’s new major centre.

Lepping has been earmarked to accommodate a population of 300,000 residents and 17,350 homes, as well as a new civic precinct comprising a TAFE campus, council community facilities and integrated health care centre.

CBRE’s Craig Trimbole, who negotiated the sale on behalf of the estate of the late George Tsotsos, said the property’s position in one of Sydney’s most prominent growth hubs was a key selling factor.

“Over the next five to 10 years, Leppington will be a hub for jobs, shopping, entertainment community and government services,” Mr Trimbole explained.

“Located in the only precinct that has been gazetted within the major centre, this property presented an outstanding opportunity to purchase a mixed use development site in the newly released area.”

“With the water waste pumping station due for completion this year, Leppington will be greater serviced by vital infrastructure conducive to development. Similary in 2018, we expect to see water waste services implemented in areas, which will further encourage new development,” Mr Mosca said. 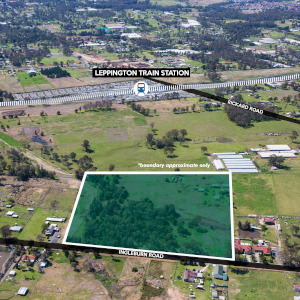