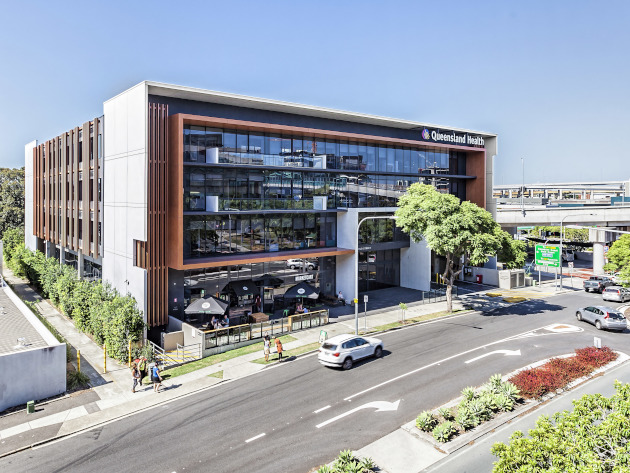 Located at 15 Butterfield Street in Herston, opposite the Royal Brisbane Hospital, the property comprises 11,075sqm of net lettable space over four levels and is backed by a secure lease to the Queensland Government (Department of Health) for just under five years.

Mr Walsh said the property’s strategic location and the fact the cashflow of the asset was underpinned by the Department of Health were pivotal to the sale.

“This building’s attractive tenancy profile and immediate proximity to the Royal Brisbane Hospital bolstered its investment appeal to Australian Unity given the asset has been purchased in their Healthcare Fund,” Mr Walsh explained.

“Australian Unity has formed a view that the tenant will remain in the property beyond the initial term given the asset’s position directly opposite the hospital and natural advantages this location provides. Additionally, there are some other synergies associated with this deal relevant to Australian Unity’s mandate which justified its final position.”

Mr Walsh said the sale came after a series of recent acquisitions for Australian Unity.

“This acquisition ensures Australian Unity is well positioned in a key Brisbane market with arguably the most prime asset available next to the Royal Brisbane Hospital,” Mr Walsh explained.

“The scale of this landmark transaction reinforces the unabated strength of capital markets and highlights the premiums being paid for prime investment stock in a market lacking these types of opportunities.” 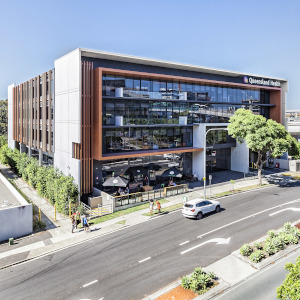