This is where the late David Bowie went to get away from from the hustle and bustle of reality. Now you can too, for a price.

The late David Bowie’s Caribbean villa has been listed as a short-term holiday rental.

Following the sale of the five-bedroom mansion to British multi-millionaire entrepreneur and Bowie fanatic Simon Dolan earlier this year, the Mandalay Estate is available for rent for the first time ever.

Situated on 6.2 acres of land on the private island of Mustique, the former home of the musical icon boasts a theme far from Caribbean.

Mandalay Estate instead takes on an Indonesian-inspired style, with a series of pavilions dotting the sprawling outdoor area, centred on a large koi pond.

According to The Telegraph, Bowie explained the decision to adopt a Javanese architectural influence as being driven largely by Mustique’s whimsical atmosphere.

“I wanted something as unlike the Caribbean as possible,” said Bowie.

“It’s a whim personified. I love a good cliché, and this house, for me, is just the most delightful cliché. What you have to realise is that Mustique is a fantasy island.”

Bowie wasn’t the only high-profile owner of the resort prior to Dolan’s purchase.

Despite being less than 30 years old, the decadent holiday home has also belonged to late British publisher Felix Dennis. 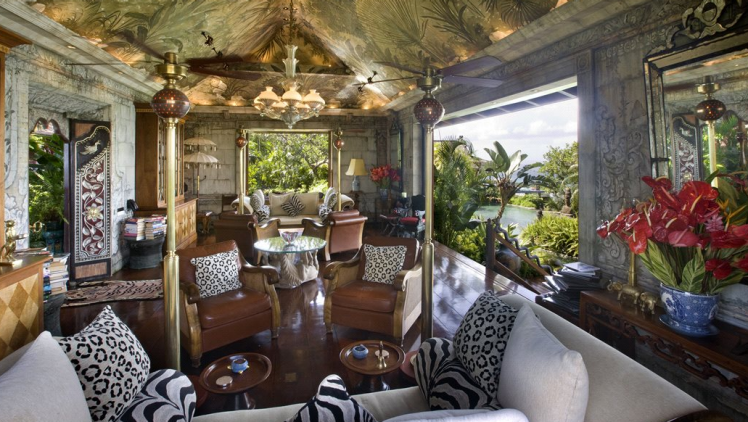 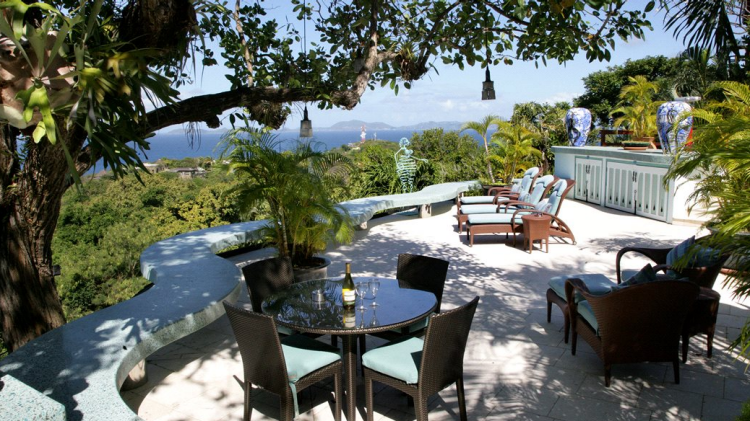 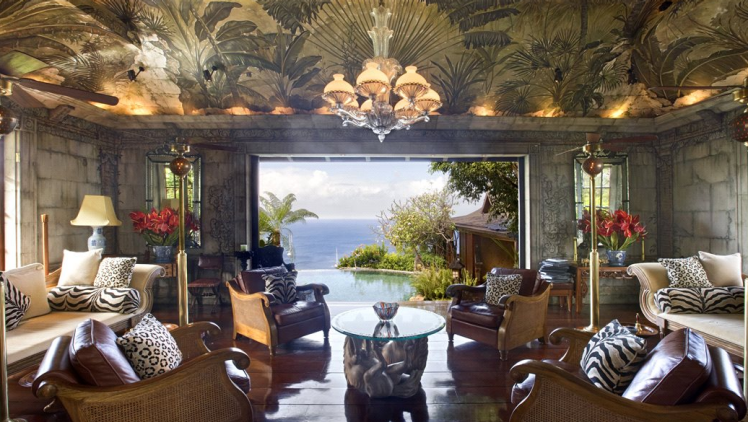 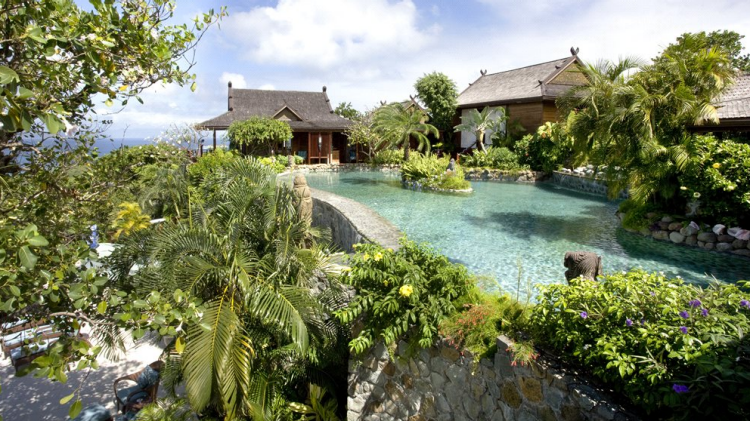