Building a home in four days with little more than a screwdriver? It sounds like the stuff of fantasy, but a French architecture firm is set to make it a reality.

Multipod Studio is making housing construction as easy as building with Lego. Their PopUp House can be shipped anywhere and costs between $US1,200 and $US1,900 ($A1,600-$A2,540) per square metre, depending on the desired features and the quality of the materials, according to Oddity Central.

Consumers can opt for an instruction manual or have the company’s construction team install the house, which takes four days and requires only an electric screwdriver. 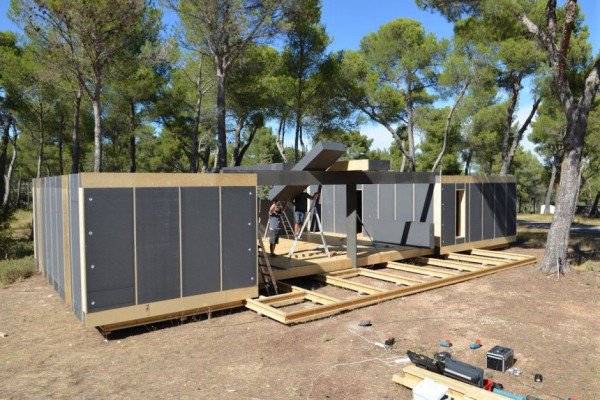 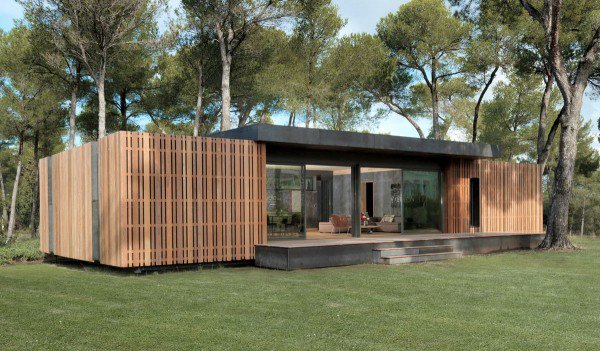 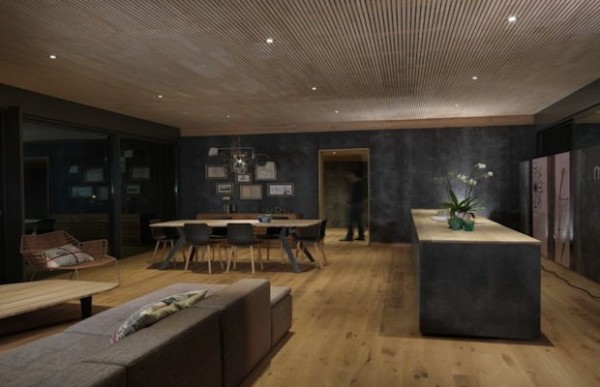