Would you rent your investment property to Australia’s most eligible bachelor?

Network Ten's The Bachelor has departed its sandstone mansion in Hunter's Hill, in Sydney's leafy north shore, for greener pastures.

The fourth season of the hit reality TV show will be filmed on an estate in semi-rural Glenorie, 42km west of Sydney's CBD. The property boasts several bedrooms, an Olympic-sized swimming pool and a tennis court.

The new bachelor pad, reportedly worth $3.8 million, spans more than two hectares of land and features manicured lawns, a water fountain and a vegetable patch.

The remote manor is positioned some distance from its neighbours, minimising possibilities of noise complaints.

Network Ten reportedly paid a whopping $25,000 a week to rent the Hunter's Hill house, but it is not known how much the Glenorie property will set them back. 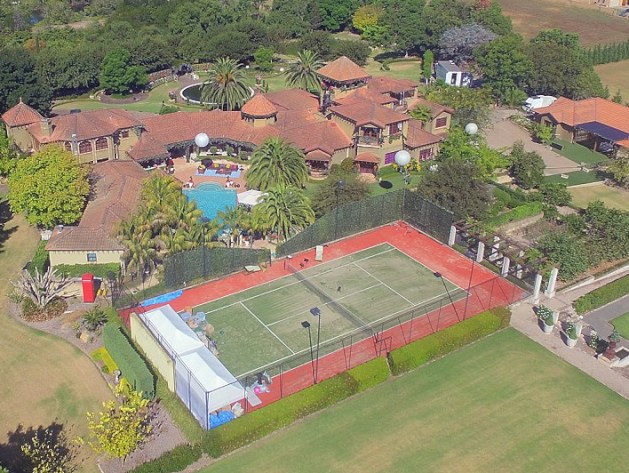 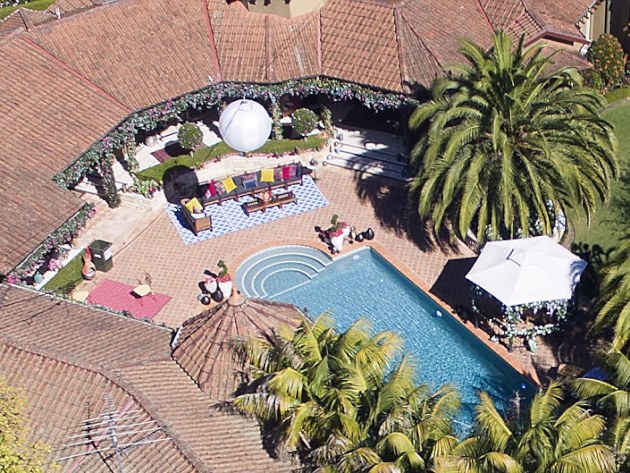 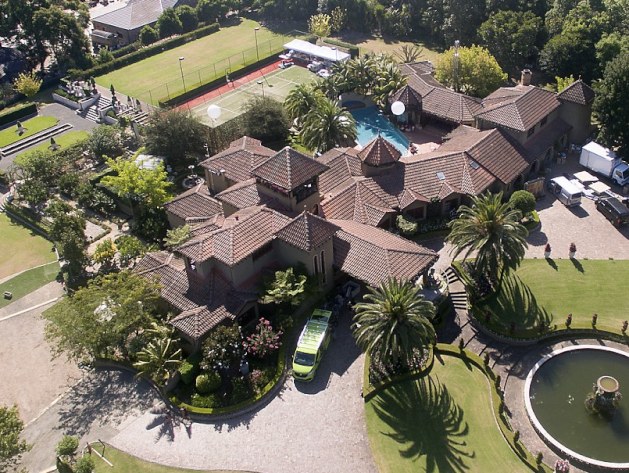 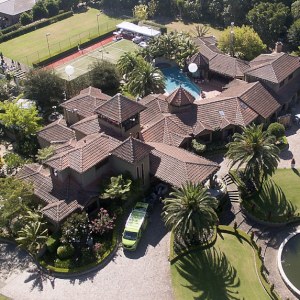