A grieving man has left a towering tribute to his two brothers, constructing a building which appears to closer resemble a cartoon fantasy than the real world.

A farmer in Shandong province, China has spent a decade single-handedly building a seven-storey home out of clay, wood and bricks.

Construction for the towering structure began in 2006 after Hu Guangzhou’s brothers passed away, according to Epoch Times.

The 55-year-old farmer, who has been described as mentally ill, lives on government subsidies and built the tower for his two brothers whom he refuses to believe are dead.

Local officials didn't have the heart to tear down the building and it has now become a local attraction, with social media users in China calling it "a real life version of Howl's Moving Castle" after the magical building in the animated film of the same name. 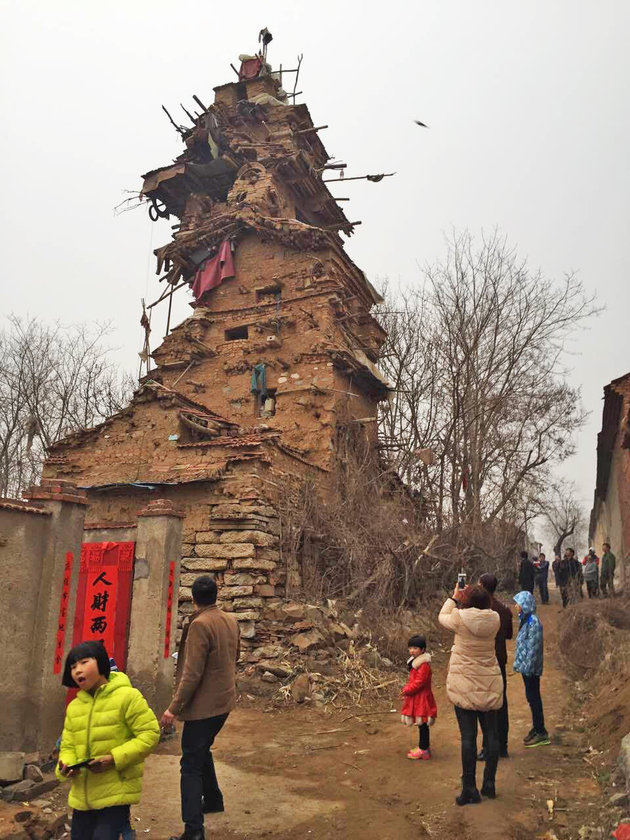 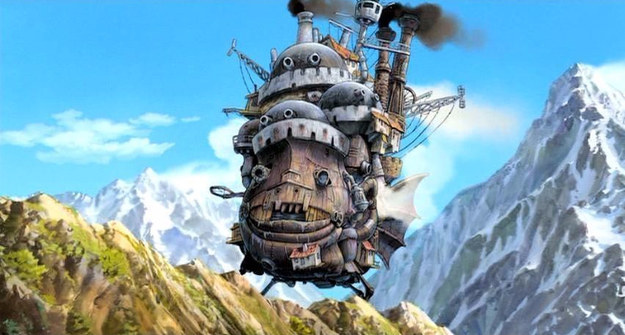