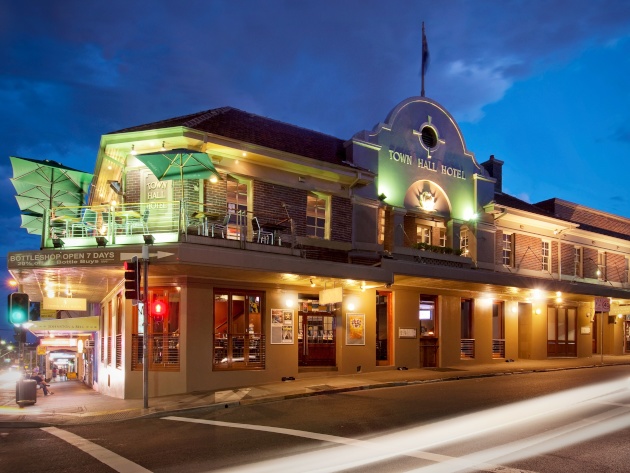 Balmain’s renowned Town Hall Hotel is the latest asset to test the strength of Sydney’s hotel market, with the prominent venue snapped up for $7 million following a hotly contested sales campaign.

The Balmain Pub Group secured the Balmain landmark, which was established in 1879 and benefits from a prime location on the corner of Montague and Darling streets on a prominent 445sqm site.

Mr Dragicevich said the sale was evidence of continued momentum in the Sydney hotel market.

“This sale kicks off what is expected to be another strong year of pub sales, as appetite for quality assets continues amid low borrowing rates and favourable buying conditions for purchasers and long-term owners,” Mr Dragicevich said.

“This transaction also highlights the depth of buyers currently active in the sub-$10 million metropolitan hotel market, reinforcing that market buoyancy is not just limited to the top end of town.”

The sale takes Balmain Pub Group’s stable of assets to five, following their acquisition of the Greenwood Hotel in North Sydney last year. 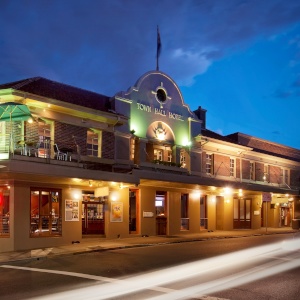