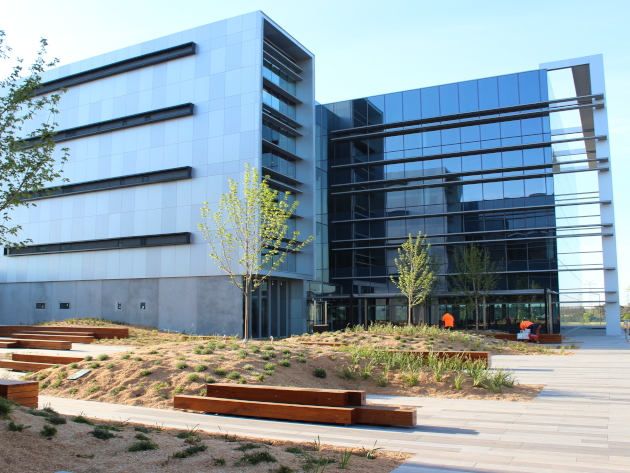 The suburban office market is positioned to become Melbourne’s next property hotspot, with contracting yields in the CBD prompting investors to look further afield for higher returns.

Demand for suburban office assets across Melbourne has steadily increased over the past 12 months, with investors snagging approximately $1.7 billion worth of sales – up from about $620 million during the corresponding period.

Comprising about 40 per cent of the city’s total office stock, the suburban office market has experienced a surge in investor demand, with $780 million in sales transacting in the outer east and $450 million in the city fringe precinct.

CBRE Associate Director, Metropolitan Investments, Jamus Campbell said rising capital values in the Melbourne CBD, coupled with contracting yields and a shortage of stock, had priced some investors out of the market.

While the bulk of demand for suburban office assets has primarily been driven by domestic buyers, foreign investors continue to flex their strength, accounting for approximately 25 per cent of sales over the past 12 months.

By comparison, foreign buyers accounted for close to 50 per cent of transaction activity in the Melbourne CBD.

Yields have sharpened by around 65 basis points year on year to 7.7 per cent for prime grade office assets, and 8.1 per cent for secondary.

“With Melbourne’s residential market running red hot, there has been more demand from developers looking to acquire suburban office assets for higher and better use,” Mr Campbell explained.

“This can be seen through the city fringe and inner-eastern markets where the underlying zoning of the property allows for future residential upside and therefore lends itself to a shrinking market for office space, which should put upward pressure on rents.”

“The 16,000sqm under construction at 35 Dalmore Drive, Scoresby and 15,800sqm at 1367 Dandenong Road, Chadstone – both in Melbourne’s outer east – are testament to the high level of confidence in the suburban market,” Ms Flaherty said.

Melbourne’s suburban office market also benefits from a low vacancy rate compared to other office precincts across the country.

With the exception of Sydney (at 6 per cent), central business districts in other Australian states recorded double digit vacancy – Brisbane 15 per cent, Adelaide 12 per cent and Perth 17 per cent. In July 2015, Melbourne suburban vacancy was 7 per cent - lower than the 8 per cent recorded in the CBD.

“Melbourne’s suburban market has a broad tenant mix, with tenants spread across a wide range of industries. This tenant diversity provides some resilience in the event of ‘shocks’ to specific industries,” Ms Flaherty added. 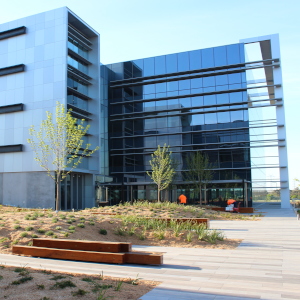