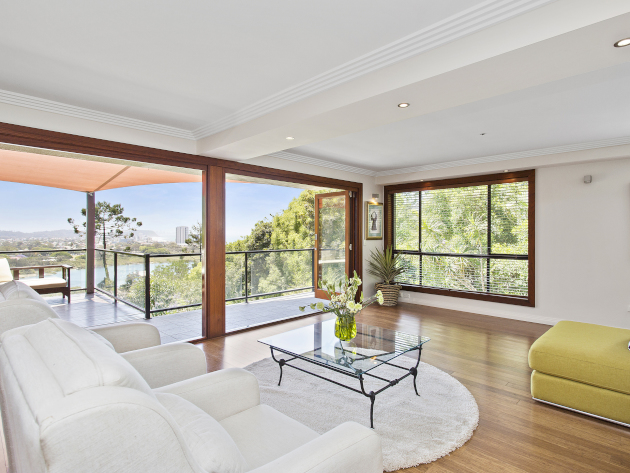 Forty-five of 105 properties on the order of sale at Ray White Surfers Paradise Group’s The Event sold under the hammer, with an additional 18 sold prior, bringing the clearance rate to 60 per cent.

Negotiations are ongoing for the majority of remaining properties, with RWSP Group CEO Andrew Bell predicting an 80 per cent clearance rate by mid-week.

Mr Bell partly credits sales success to the value disparity that continues to exist between the Gold Coast and southern capital markets and the billions of dollars in public and private investment in the city.

“Almost every property researcher or commentator is backing the Gold Coast as one of the country’s top performing markets in 2016,” he said.

“Stacked up against Sydney and Melbourne, the Gold Coast is very affordable and because we’re still coming off a fairly low base there is more room for capital growth.

“Property investors are responding to this and about 50 per cent of our registered bidders were from interstate.”

“The Event is widely regarded as a barometer for the local and even national markets in the year ahead, so this result puts us in good stead,” he said.

“The strong clearance rate wasn’t surprising, we’ve had a bumper January on the Gold Coast and with so many holidaymakers here, investor inquiry has been consistently strong.”

“At the end of the day it comes down to where people are going to get the best return for their money,” he said.

“Right now it’s not in the bank and it’s unlikely to be in shares.

“Investors are confident in bricks and mortar in terms of both returns and long term growth potential.”

About 2,000 people came through the doors of The Event and the Gold Coast Home and Living Expo throughout the day.

There were more than 300 registered bidders, reflecting an average of about three bidders per property.

The day’s highest priced sale was $1.2 million for an 875sqm site zoned for redevelopment at 544 Marine Parade, Biggera Waters.

Other sales under the hammer included:

An expansive, elevated home at 4709 The Parkway, Sanctuary Cove sold prior to auction for more than $2 million. The Broadbeach in the Park penthouse was passed in at $4 million.

Ray White Marine sold an additional $4.7 million in luxury boats including a 24-metre vessel for $3.1 million.

The day’s result is an increase in both value and volume of sales on 2015, where 58 of 99 properties sold under the hammer or prior to auction for a total of about $20 million. 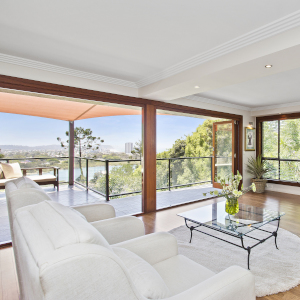