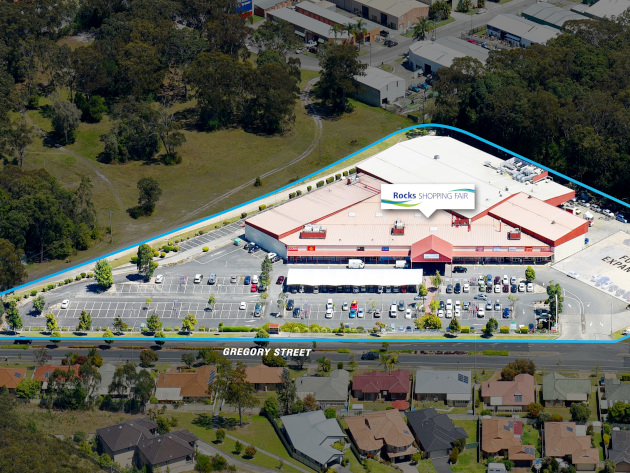 In what marked one of the first NSW neighbourhood shopping centre transactions of 2016, a Victorian-based syndicate purchased the Coles anchored centre, which comprises 4,547sqm of lettable space.

Located in South West Rocks, approximately 85 kilometres north of Port Macquarie, the centre features a national line up of retailers, including Liquorland, The Reject Shop and Blooms the Chemist.

Mr Willis said the asset attracted significant investor interest from a range of buyers looking to gain a foothold in the strong performing retail sector.

“This strong level of interest is testament to the depth of demand seeking to acquire neighbourhood shopping centres with strong fundamentals, regardless of their geographical location.”

Positioned on a large 2.36 hectare site, the centre provides scope for future expansion to cater for the growing trade area and expected retailer demand.

Mr Willis said the centre also benefitted from limited competition, offering the only full line supermarket in the area.

“Successfully trading since 2002, this established centre caters for the growing South West Rocks community, which is underpinned by a thriving tourist economy.” 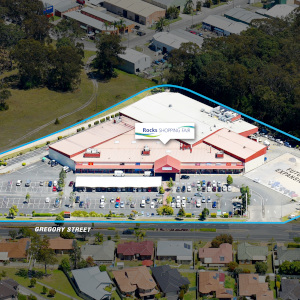