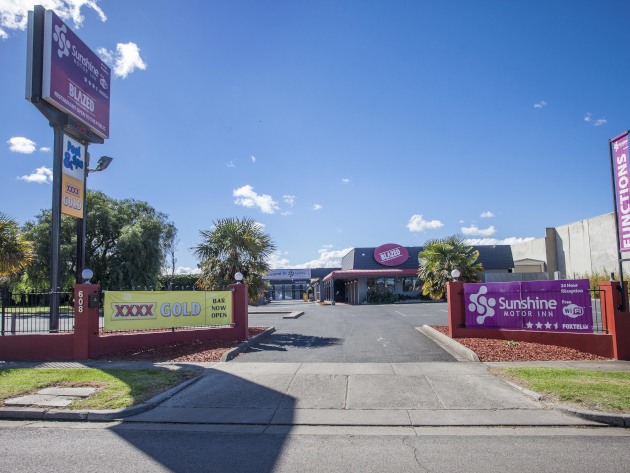 A Chinese investor has swooped on a successful family-run motel in the western metropolitan area of Melbourne, securing the freehold and business following a competitive Expression of Interest process.

Following a move to modernise the motel’s 44 rooms around three years ago, the business has continued to go from strength to strength, with attractive annual revenue growth resulting in a healthy bottom line.

CBRE Hotels’ Scott Callow and Joseph Du Rieu negotiated the sale on behalf of the Swain family via a competitive Expression of Interest campaign.

“This sale is further evidence of the continued interest from offshore capital, particularly south east Asia, seeking accommodation assets at both ends of the market,” Mr Callow explained.

“A mainland Chinese purchaser was able to secure the highly profitable business ahead of two local under-bidders, who were seeking further strong performing accommodation assets.” 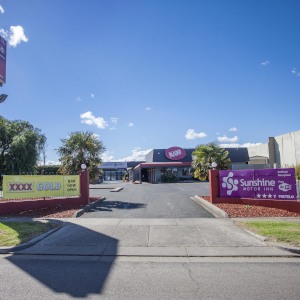