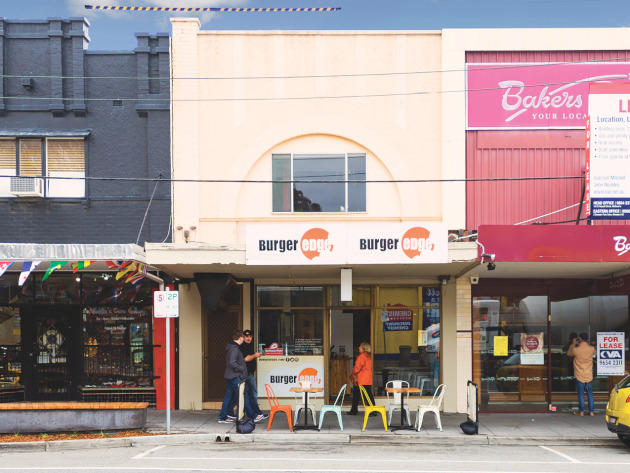 Melbourne’s commercial property market continues to gain momentum, with a tranche of sales transacting in the lead up to the end of the year.

Located at 370 Bay Street, in the heart of Brighton’s restaurant and retail precinct, the 233sqm ground floor retail shop is securely leased to food retailer Burger Edge, providing an annual income of approximately $50,000 per annum with short term upside.

Mr James commented on the sale: “This result is yet another example of the strong market confidence towards well located strip retail properties, which is being further enhanced by the low interest rate environment, improved consumer sentiment and upturn in business confidence.”

In further evidence of the uptick in sales activity, an owner occupier recently secured a retail presence in North Balwyn for $700,000.

Shop 3, 74 Doncaster Road is a 62sqm retail property benefitting from a prominent position in the heart of Balwyn North Shopping Village, near a variety of successful retailers.

CBRE’s Sandro Peluso said the property, which was sold with vacant possession, offered a premium business opportunity in a sought after location.

“The building rate was equivalent to more than $11,000 per sqm, indicating the strength of demand shown by these owner occupiers looking to secure retail space in Melbourne’s eastern suburbs,” Mr Peluso said.

The two transactions follow the recent $16.7 million sale of a Richmond development site, which was sold on a tight yield of 1.5 per cent.

After an initial Expression of Interest sale process that attracted multiple bids from a range of buyers, the decision was made to hold a closed boardroom auction.

The property was hotly contested by seven bidders, with 74 bids driving the price more than $4.2 million above reserve to the final bid of $16.7 million – representing a rate of just under $11,000 per square.

“In a trend that is continuing to gain more traction in 2015, the property was sold to a local buyer, who managed to outbid several activity offshore and local groups,” CBRE Director Mark Wizel said.

“This is a clear indication of the market’s ongoing appetite for quality real estate assets in premium locations, whether they are for development or investment.”

Melbourne market runs red hot in lead up to summer 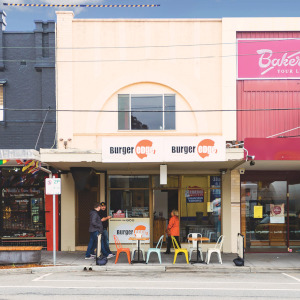