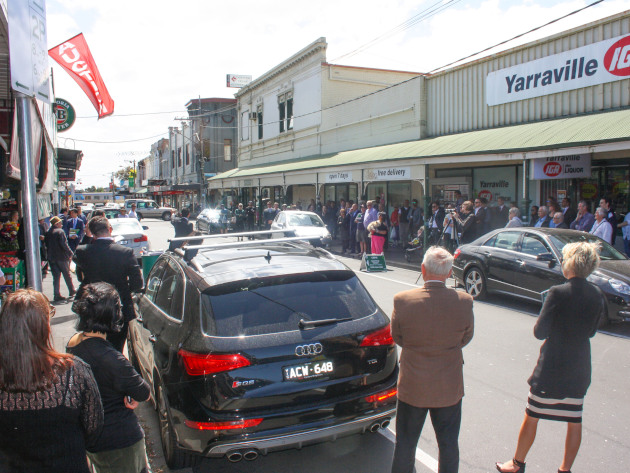 A Yarraville fresh fruit shop has achieved a record sales result, after a hotly contested auction attracted a crowd of more than 120 people and 31 bids from five separate groups.

Located at 27 Anderson Street, the property is fully leased to renowned Yarraville grocer, ‘Dominic’s’, which has been trading in the area for more than 30 years. The property has a net annual income of $54,000 subject to a four-year lease term.

CBRE’s Rorey James said the record sales result was testament to the current demand for well-located investment properties across Melbourne.

“The opportunity to acquire a freehold property in the tightly held Yarraville area was a major drawcard attracting buyers to the asset,” Mr James said.

“Whilst there were a number of local owners and investors in attendance at the auction, what was interesting to see was the number of offshore bidders showing interest in the property - highlighting that these investors are becoming more comfortable to secure a footprint outside of the CBD and city fringe areas.”

“The strong land rate of $10,070 per square metre and yield of 3.6 per cent are both exceptionally strong parameters for commercial property in this area, and reflective of the overall strong market sentiment we are continuing to see across Melbourne,” Mr Wizel said. 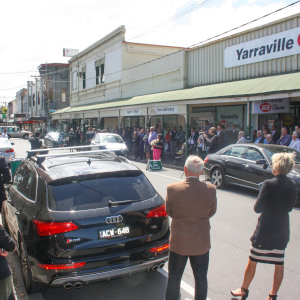