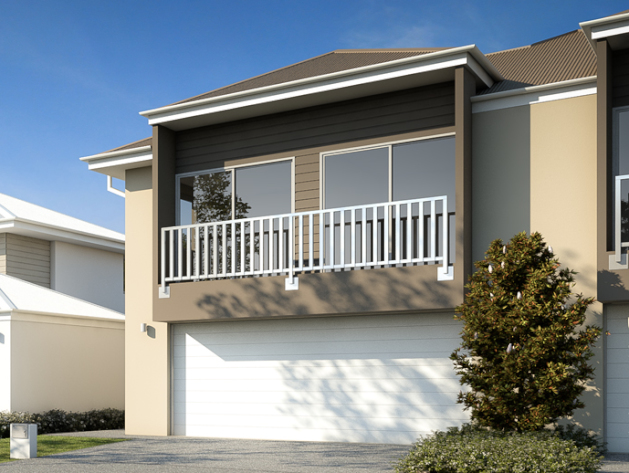 Mackay has been identified as a real estate hotspot by Brisbane property expert Brett Greensill, who named Mackay as currently being the best place to buy a home in Queensland.

Mr Greensill, who is regularly called upon by media outlets including Channel Nine to provide a professional market insight, said Mackay offers extraordinary value for money in the current real estate market.

Mr Greensill, who is a veteran of the property industry and the principal of LJ Hooker in New Farm, Brisbane, said Mackay is the capital of the best value homes in Queensland at the moment, with very affordable prices.

“House prices in Mackay have come down in recent years and have now stabilised at the bottom of the market, with great potential to start to rise in the near future.

“I advise home buyers to look for regions that are just rising from the bottom of the cycle, and Mackay is definitely in that position at the moment.

“I also advise home buyers to look for towns with multi-stream economies, and while Mackay is quite heavily influenced by the resource sector it also benefits from a broad diversity of local industry including tourism and agriculture, making it an attractive region to live and work in.”

Somerset Park is the premier master planned estate in Mackay, offering a variety of allotment sizes and house dwelling designs to the highest quality, guaranteeing that the completed community will be a prestigious development.

“Our due diligence research showed the Mackay region has long been an area of economic growth, powered by strengthening activity in mining, agriculture, construction and tourism,” Mr Relph said.

“Mackay has historically been the service hub of the surrounding regions, including the mining regions of the Galilee and Bowen Basins and the tourism hotspot of the Whitsundays, providing a solid base for the region’s robust local economy,” he said.

“The future of Mackay as a mining industry service hub is looking very bright, with nearly all approvals in place for the Adani Carmichael Coal Mine to be established in the Galilee Basin, a project that has very strong support from all levels of government and many unions.

“There is a huge global demand for high quality coal that the Adani Carmichael Coal Mine will produce and export to India which has a chronic energy shortage due to its large population and ongoing development.

“India’s growth is forecast at 7.5 per cent annually for the next five years according to the International Monetary Fund, driven by investment in energy-intensive industry and increasing consumer spending.

“The Adani Carmichael Coal Mine will have an estimated life span of up to 60 years, creating positive economic flow on effects for Mackay as the service hub for the Galilee Basin.

“The Mackay economy is also expected to see growth into the future off the back of the long-term industry diversification strategy currently being implemented by Mackay City Council, providing a solid foundation for the region to build on.

“The future economic growth from local diversification of industry and mining in the Galilee Basin will have a positive effect on the real estate market in Mackay.

“This gave us great confidence in investing in the Mackay region through the development of Somerset Park – a major $100 million project,” developer Jim Relph said.

“First home buyers who qualify for the zero deposit brand new home offer can choose from a wide range of architecturally designed luxury homes positioned on a variety of lot sizes, some with lake views,” Mr Relph said.

“Somerset Park homes are available in a variety of configurations from $369,000, a very affordable entry price for first home buyers, with some homes already built and ready to move into immediately.”

Situated off Bedford Road in Andergrove, Mackay, Somerset Park is in a prime location on a major bus route, six kilometres from the CBD, marina and the main beach, with the airport a short drive away.

Somerset Park buyers can choose from a wide range of architecturally designed luxury three, four and five bedroom homes positioned on a variety of lot sizes, some with lake views.

Somerset Park will see 250 homes, duplexes and townhouses built across four stages over the next two to three years – a significant development for the Mackay region.

Mackay named the best place to buy a home in Queensland 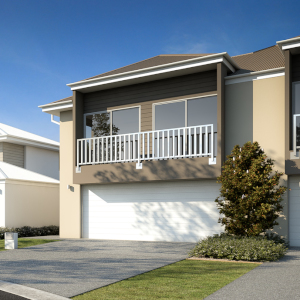