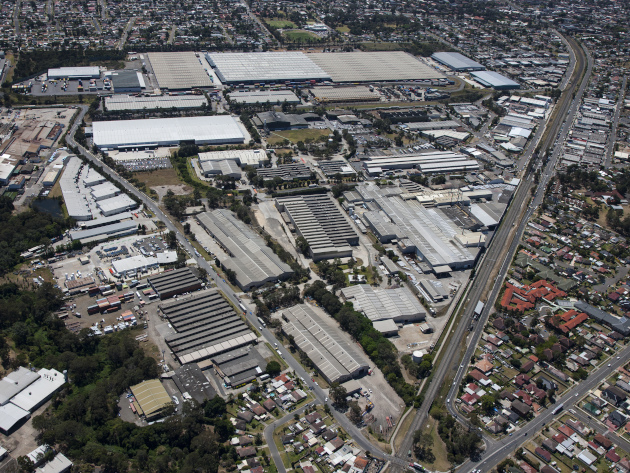 Logos Property Group has reaped $15.68 million from the sale of more than 60,000sqm prime industrial real estate in Sydney’s west – a move that marks the first sales in the group’s divestment of 32 hectares.

Logos Property Group, in conjunction with Partners Group, recently acquired the 32 hectare footprint in Yennora with the intention of subdividing the property and selling off in stages.

CBRE’s Elijah Shakir said the sale of the first two sites ahead of stage one’s official release was evidence of the strong demand in one of Sydney’s most sought after industrial markets.

“These two sales reflect the pent up demand for land and building freehold opportunities such as this in the tightly held Western Sydney market,” Mr Shakir said.

“With a shortage of owner occupier opportunities at present, there has been increasing demand from buyers seeking opportunities over 10,000sqm.”

Located in the Yennora industrial precinct, 32 Pine Road comprises a 12,872sqm warehouse property on a 30,300sqm site. A private investor secured the property for $9.33 million.

CBRE’s Jason Edge said the opportunity to acquire a significant presence in a premium industrial location would fuel interest in the remaining property for sale.

“This site in Yennora is one of the few major industrial land holdings in Sydney adjoining a residential train station that has B double access and a major intermodal container terminal on its door step.”

“An offering of this scale, size and prominent position is unique and as a result, there is already a substantial level of interest in the remainder of Stage 1 with the second release due mid-2016,” Mr Edge added.

“We had hoped that this project’s offering would fill the void of vacant possession offerings in the Sydney industrial market, particularly with larger buildings on very low site coverage,” Mr Iliffe said.

“The central west location, strong labour pool and proximity to Yennora Intermodal and adjoining Yennora train station, have also helped purchasers in their decisions to acquire these buildings. 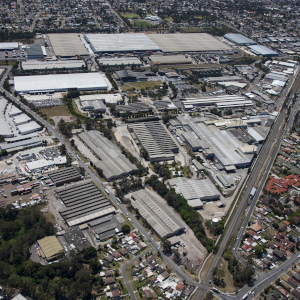