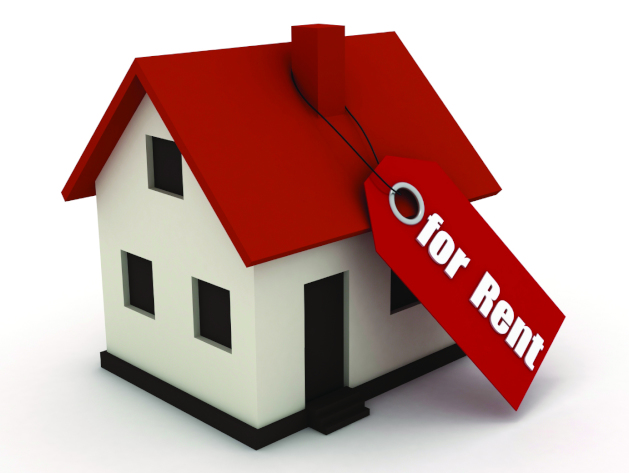 As rental conditions in Australia's largest cities continue to tighten, there's a distinct pattern emerging among the nation's highest-yielding markets.

NSW is without doubt the home to the country's highest-yielding suburbs, if the latest release of CoreLogic RP Data is anything to go by – but you won’t find any of them in Sydney.

The state was home to 12 suburbs with a gross rental yield in excess of 10 per cent – driven largely by holiday rentals recording high seasonal rents.

Drive five hours up the coastline and you’ll find Wagstaffe: the central coast town recording a gross rental yield of 19.44 per cent, calculated on a weekly rent of $2,850 and a median house price of $762,500.

Outside of NSW, South Australia, Tasmania, Queensland and the Northern Territory were also home to notably high-yielding suburbs.

Carrickalinga, a small coastal town around 60 kilometres south of Adelaide, recorded SA’s highest rental yield of 16.42 per cent. That figure was calculated on an advertised rent of $1,200 per week, and a median house price of $380,000.

Port Vincent, another South Australian holiday favourite, recorded a gross rental yield of 13.94 per cent, calculated on a weekly rent rate of $910 and a median house price of $339,500.

In Tasmania, the seaside towns of Bicheno, Zeehan and Queenstown all returned impressive performances.

Moving away from the high-yielding coastal markets, the Northern Territory’s new build areas of Zuccoli and Johnston (located in the satellite city of Palmerston) are showing indications of profitability, although the figures are likely skewed by the release of vacant blocks onto the marketplace.