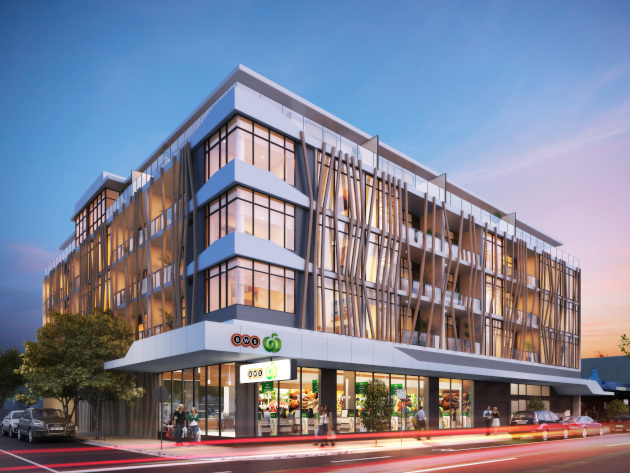 A brand new, full line Woolworths supermarket in one of Melbourne’s most affluent suburbs has been listed for sale.

Located on the ground floor of the new ‘ORR’ apartment development in Caulfield North, the 986sqm supermarket is expected to commence construction in January 2016 and is due to open in March/April 2017. The property is underpinned by a 17.5 year lease to Woolworths with four further five-year options.

CBRE’s Victorian Retail Investments team, led by Mark Wizel and Justin Dowers, has been appointed to sell the property via a Public Expressions of Interest campaign on behalf of Melbourne based development company, Lustig & Moar.

Prominently positioned on Orrong Road, the supermarket is set to service the vast surrounding catchment area, serviced by over 24,210 people and forecast to grow at 1.0 per cent per annum. The supermarket will also service a high spending demographic, with a major retail expenditure pool of $407 million and a per captia spend of 16,878, some 23 per cent above the Melbourne metropolitan average.

Mr Wizel said the property represented a rare opportunity to acquire a secure investment in one of Melbourne’s most sought after suburbs. He added that the supermarket would attract strong investor interest from a range of offshore and local buyers looking to take advantage of the stronger occupier market the sector provides.

“Located in a prime position at the ground floor of the prestigious Orr apartment complex, this new supermarket will benefit from extensive exposure to both Orrong Road and Lucan Street, in addition to the secure covenant associated with the lease.” Mr Wizel said.

“In a vote of confidence for this already proven location, ORR development is already 70 per cent sold, which will be a key factor attracting investors to this premium opportunity.” 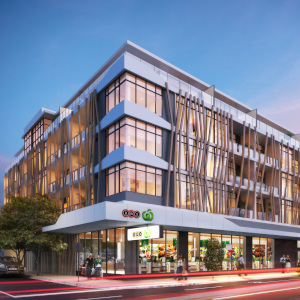