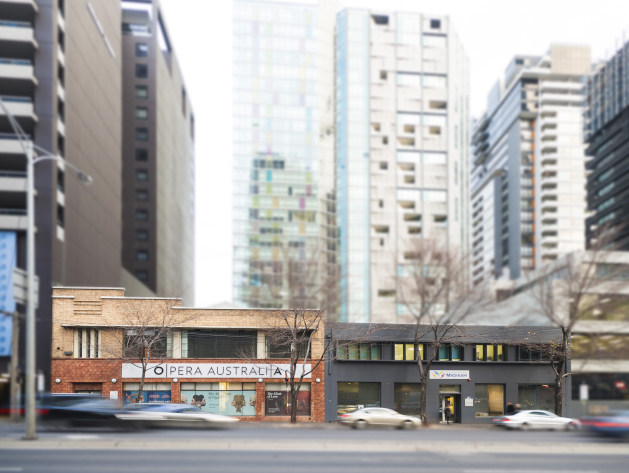 A dual development site in Southbank has sold to major hotel developer, paving the way for a landmark project in one of Melbourne’s most revered areas.

Opera Australia and its adjoining neighbour joined forces last month to list for sale the two high profile properties at 35-41 and 43-47 City Road, comprising a total land area of 1,704sqm.

CBRE Melbourne City Sales agents Josh Rutman, Mark Wizel and Lewis Tong represented the two owners during an International Expression of Interest campaign, which attracted over a dozen offers from a broad range of local and offshore developers.

Mr Rutman said the property represented a unique opportunity to undertake a landmark project in a premium location.

“Despite some concern from the market about recent changes by the minister, the depth of offers reflected the ongoing pent up demand for well-located development sites in and around the Melbourne CBD,” Mr Rutman said.

“This significant sale marks the first major land transaction to take place since planning framework changes were introduced in the Melbourne CBD and Southbank.”

Mr Rutman said the buyer would capitalise on the property’s premier location in close proximity to the CBD, Crown Entertainment Complex and Royal Botanic Gardens.

“The buyer is looking to deliver a major hotel on the site, in response to the growing demand from tourists for hotel rooms and the City Of Melbourne’s objective to see more hospitality offerings in and around the Melbourne CBD,” Mr Rutman said.

Melbourne is set to benefit from a boost in visitor numbers, with Tourism Research Australia's Tourism Forecasts 2015 anticipating the number of foreign tourists to increase by 5.9 per cent to 7.5 million this financial year, including a 15.5 per cent rise in the number of Chinese visitors.

"The appetite for these sites hasn't waned, especially given the level of ongoing demand for apartments and hotel rooms in the CBD,” Mr Rutman explained.

“The Melbourne City Council has also made it known it would like to see more hotel rooms delivered in the CBD to cater for the influx of tourists that Melbourne sees frequently during the year, so we could see more hotel developments to come.”

Opera Australia will remain in Melbourne and is now immediately on the search for a new home although it retains a lease on the current site. The company’s ambition is to secure a larger site with more comprehensive studios for its own rehearsals, community use and commercial hire.

“Despite recent changes to the planning scheme in the Melbourne CBD and Southbank, this sale is a clear indicator of the market’s ongoing confidence in delivering quality projects,” Mr Wizel said.

“The new plot ratio restrictions still provide for substantial towers on the site, and developers are clearly coming to the realisation that they can deliver profitable outcomes despite changes in planning. Of particular note was the amount of offshore participation in the process, which is a strong indicator of the minimal impact these changes have had on sentiment and demand.”

The upcoming sale of the nearby 38 Freshwater Place will be the next major test for the Southbank development market, with the property being offered for sale with permit approval for a 71-level tower opposite the Crown Casino Complex.

The 3,096sqm landholding has been mooted for a 273 metre, high rise residential tower strategically situated in the heart of Melbourne’s entertainment and hospitality zone. 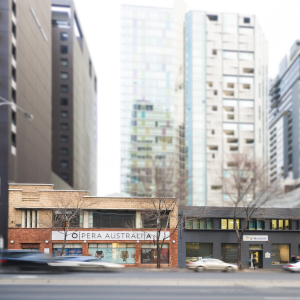