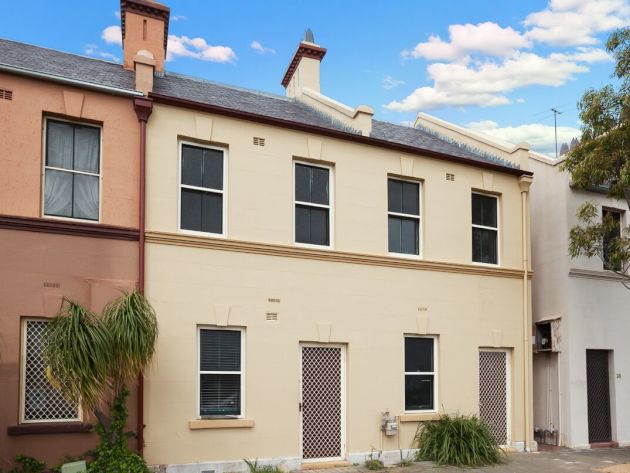 18 Kent Street – one of a group of three two storey, three-bedroom terraces sold for $2.475 million.

32 and 34 Merriman Street – two in a row known as ‘Davies Terrace’, each consisting of two bedrooms, sold for $2.65 million and $2.4 million respectively.

Mr Newman said proceeds from the Millers Point auctions were being reinvested into the supply of more than 1,500 new social housing dwellings across Sydney and
regional NSW.

“Market interest has remained robust for these historic homes given their unique characteristics and proximity to Sydney’s CBD,” Mr Newman said.

“To date there have been 38 government-owned properties sold in Millers Point, raising almost $87 million for much-needed social housing across the State,” he said. 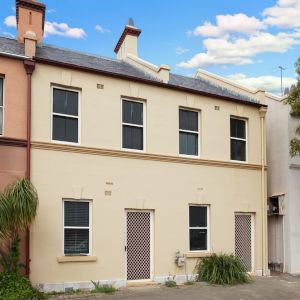