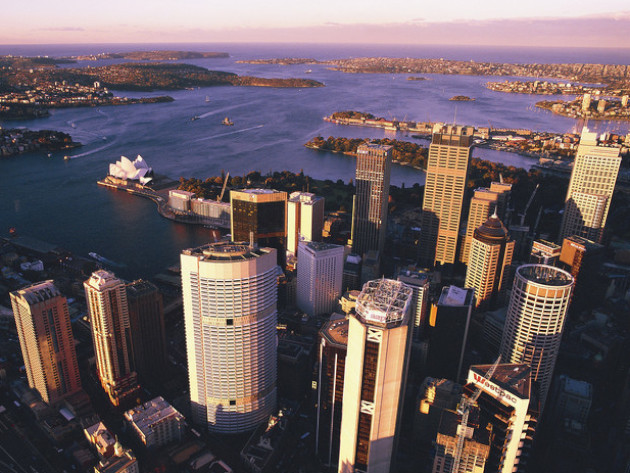 As the market tightens and the search for good tenants becomes harder, investors need to become more discerning in their choice of inner-city suburbs, according to one industry expert.

Investors looking to secure quick gains and strong rental yields in the coming year should look to Sydney’s inner-east, according to the director of a Sydney-based rental agency.

Potts Point, Darlinghurst, Elizabeth Bay and Rushcutters Bay are all suburbs that should now be on investors’ radar, according to Ms Indge.

“I think it’s just that blue-chip location that is perhaps more well-known, and there is perhaps still a perception that it’s closer to the city than some of the inner-west suburbs.”

Ms Indge, who operates throughout the inner-city Sydney market, said that the contrast between suburbs falling either side of the CBD had become increasingly apparent as the Sydney buyer’s market took off.

“I think if I was looking to invest now it would definitely be in the eastern suburbs. What we've found since the sale market started racing ahead is that the number of people through inspections is dropping off, and that’s been more apparent in the inner-west than it has been in the eastern suburbs,” she said.

Renters and buyers alike don’t seem to be attracted to a singular type of housing stock, with Ms Indge noting demand across the board.

“I think it’s across the board. Anything from studios through to two and three-bedders and I think this is the thing about the eastern suburbs – just having more depth than, let’s say, the inner-west, and certainly the lower north shore. It’s that you’ve got people looking at all types of property,” she said.

The condition of the property does not seem to matter, with savvy investors able to add value through minor renovations – so long as the floorplan is suitable.

“What’s actually not as significant, compared to other areas of Sydney, is if the property is [not] renovated. You can go any type of property, but the floorplan is the most significant thing,” Ms Indge said.

“If the floorplan is good, then basically you can go from there. A good floorplan is, if it’s a two-bedder, that each bedroom is of equivalent size and that they are a good size. Small bedrooms really put people off. Having two bathrooms and parking is fantastic as well – you’d tick all of the boxes in that case, particularly with renovated apartments.

“If it’s a one-bedder, having a decent-sized bedroom and storage [or] built-in wardrobes are essential. If it hasn’t got parking, being close to public transport is great. Light is really important too. In the older blocks you can get away with no balcony, but you need to have lovely big windows to let light in,” she said.

Where to invest in the next 12 months 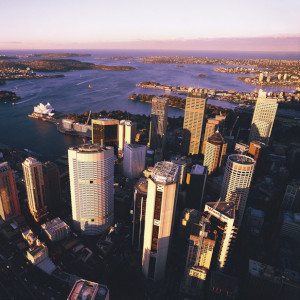