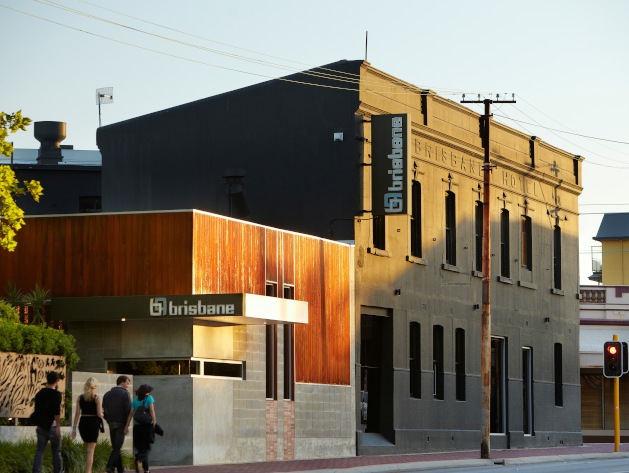 The freehold of one of Perth’s most well-known watering holes, The Brisbane Hotel, has been listed for sale, unlocking more than 1,100sqm of prime real estate on the city fringe.

The Brisbane Hotel is situated on a 1,176sqm landholding, bordered by Beaufort and Brisbane streets in Highgate, just 1 kilometre from the Perth CBD.

The hotel is currently leased to Capital Management WA until 2020, with four 12-year options available.

CBRE’s Ryan McGinnity has been appointed to sell the iconic asset, which is regarded as one of the best venues in the Perth pub circuit, on behalf of the owner.

Mr McGinnity said the freehold sale would attract significant investor interest from a range of offshore and local buyers.

“The property not only comprises one of the most successful pub venues in Perth, but it’s situated on prime Perth’s real estate, which will be keenly sought after by investors,” Mr McGinnity said.

“With a long term lease until 2068 (including options), this freehold property is supported by one of Perth’s, if not Australia’s best venue operators, presenting an outstanding investment opportunity.”

Well known Western Australian publican Geoff Hayward took over the hotel’s operation in 2003, refurbishing and transforming the venue into one of the state’s best performing pubs.

The two-storey building comprises ground level bars, restaurant and beer garden. The upper level comprises an office and function room, which is currently used as a comedy club.

Mr McGinnity said the property’s position in the inner city locality of Highgate would be a key selling factor.

“The Brisbane Hotel is underpinned by a prime location in close proximity to the CBD, as well as the residential hubs of North Perth, Highgate and Northbridge.

In 2014, CBRE was involved in the sale of the freehold interest of the Victoria Park Hotel, which was leased to Coles. The venue was purchased by a Sydney doctor for $5.5 million.

The freehold interest is being sold by Public Tender closing 3rd December. 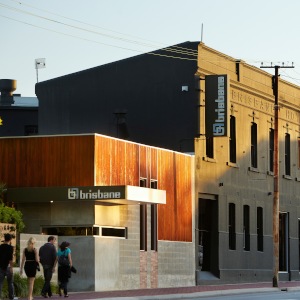