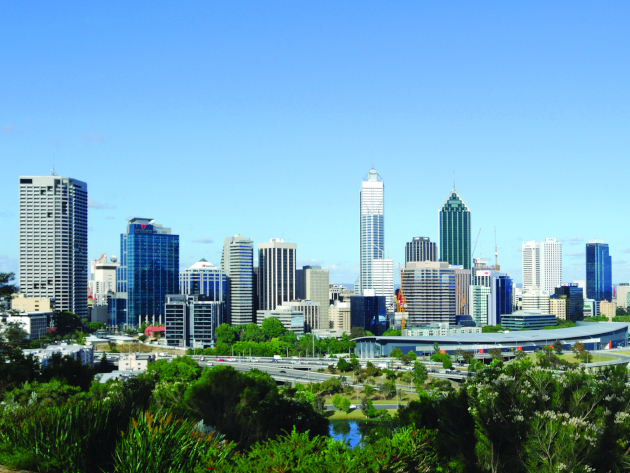 The completion of major projects in the Sydney CBD has driven an increase in the volume of sublease space in Australia’s capital city office markets, according to the latest Sublease Barometer report from CBRE.

In Q3, the total volume of sublease space in CBD markets across the country lifted 14 per cent to reach 322,000sqm, led by an 89 per cent rise in Sydney, a 36 per cent increase in Canberra and an 11 per cent spike in Brisbane.

Sublease availability almost doubled in the Sydney CBD, with the 28,800sqm of new stock largely attributed to Lend Lease’s move to Barangaroo freeing up 17,500sqm at 30 The Bond and 14,500sqm becoming available at Telstra Plaza following Telstra’s consolidation.

CBRE Regional Director, Office Services, Andrew Tracey said the increase in sublease availability was the result of the current supply cycle, as opposed to a sign of weak business conditions.

“In Sydney, the 89 per cent increase in sublease availability was driven largely by new projects reaching completion, with almost half of the space entering the market underpinned by positive drivers including tenant relocation and strategic growth,” Mr Tracey said.

“Melbourne emerged the strongest market during the period, with availability dropping for the third consecutive quarter.”

Nationally, CBRE’s Barometer highlights that contraction remains the primary motivation for the sublease stock currently available, accounting for 67 per cent of space.

By industry, the resources sector is responsible for the highest quantum of sublease stock at 28 per cent.

“The completion of four projects in Canberra has pushed up the availability of sublease space by 36 per cent, although, it remains below its peak recorded earlier this year.”

Mr Tracey added: “Conditions continue to improve in the two largest markets of Sydney and Melbourne, reflective of the more diversified nature of the tenancy mixes in their respective CBD markets.”

There is also greater variation in regard to why sublease space is being offered in these markets, with strategic growth and relocation the key motivators in Sydney, while the contraction in the sublease availability in Melbourne reflects continued improvement in this market.”

Sydney – Total sublease availability almost doubled to 61,100sqm in Q3, the largest level of availability since the end of 2013. Despite the sharp increase, however, sublease availability remains below the long term average of 68,000sqm. The IT sector has considerably increased its sublease offering with 16,900sqm available compared to 2,700sqm a year ago. Relocation was the largest motivation for sublease, representing 41 per cent of space available.

Brisbane – Sublease availability increased 11 per cent to 62,400sqm during the quarter, reaching its highest level since the corresponding quarter in 2014. The quarterly rise was largely attributed to 5,376sqm becoming available from Origin Energy across three floors at Waterfront Place, however, still compares favourably to the 2014 peak. With underlying occupier demand soft and a significant supply cycle looming, including 180 Brisbane and 480 Queens Street, more space is forecast to come into the market.

Perth – Sublease availability is reaching its peak in Perth, with volumes rising 7 per cent over the quarter to 80,300sqm. Weak business confidence related to the resources sector continues to hamper occupier demand, with contraction remaining the only motivation for released space to the market.

Adelaide – Sublease space availability decreased marginally to 19,300sqm, with all stock located in the core precinct of the CBD. The professional and business services sector continued to provide the most sublease space, totalling 8,800sqm. Contraction accounted for 100 per cent of the motivation of subleasing space.

Canberra – Sublease availability jumped by 36 per cent to 30,700sqm in the quarter. The Federal Government remains the largest driver of sublease space, accounting for nine options in the CBD. Government restructuring is the main driver for sublease, with contraction the second highest motivation. 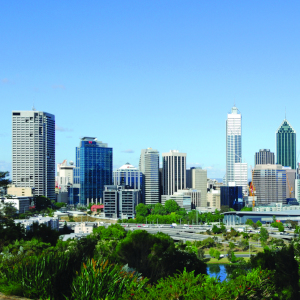