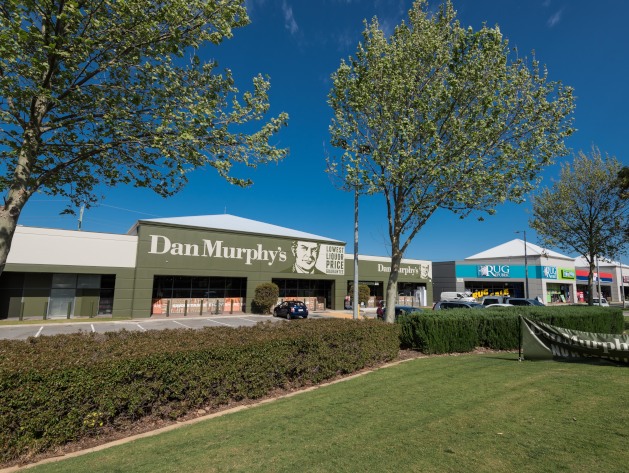 Strong investment demand for premium retail assets has triggered the sale of one of Perth’s premium and longest established large format retail complexes, Joondalup Gate in the city’s northern suburbs.

Mr Agostino said it was the first time the centre had ever been offered for sale and represented an outstanding opportunity to gain a footprint in Western Australia’s retail investment market.

“The opportunity to purchase a retail investment with such attractive lease covenants and prominent positioning has already generated significant interest from a range of offshore, national and local buyers,” Mr Agostino said.

“There has been a surge of interest recently in retail investment opportunities across the country and the sale of this asset will tap further into the strengthening demand.”

“With fantastic exposure to Joondalup Drive and Mitchell Freeway, this prominent landholding has future potential to accommodate extensions and further development, reaffirming its position as the leading retail hub of Perth’s north,” Mr Agostino said.

Joondalup Gate is strategically positioned near the corner of Joondalup Drive and Ocean Reef Road – the major east-west link connecting the coast to Wanneroo and surrounding suburbs. 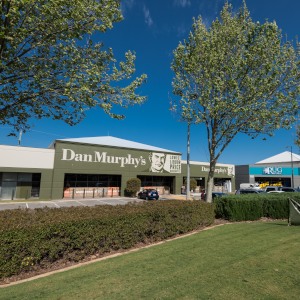