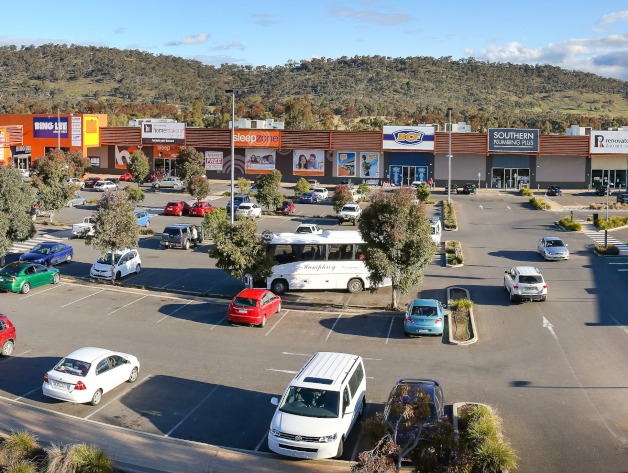 Strong demand for quality retail investments has spurred the sale of the Wodonga Homemaker Centre in Victoria’s north east.

CBRE Victorian Retail Investments’ Mark Wizel, Justin Dowers and Rory Hilton have been exclusively appointed to sell the premium asset on behalf of a private vendor via an Expressions of Interest campaign.

Wodonga Homemaker Centre is situated at the heart of the Wodonga growth corridor - one of the largest and fastest growing regions in north east Victora, with a residential base of almost 37,000 people. The 14,350sqm centre leverages off the adjoining Bunnings Warehouse and growing residential housing estates located nearby.

Mr Dowers said the asset represented an outstanding opportunity to acquire a strategic asset in the retail investment market.

“Over the past 12 months our research have indicated indicative rents have increased between 2.5 per cent to 3.0 per cent, with strong correlation to the dwelling approvals and consumer sentiment in the region.,” Mr Dowers said.

“The consistency of the Victorian economy, along with sustainable population growth - which is improving retail conditions in the state - has been a key attraction for investors, particularly those from New South Wales and Western Australia.”

He added: “Wodonga Homemaker Centre is set to benefit from major population growth, given that it is the most convenient retail asset within the catchment area. The growth in the region has been supported by the continued government investment into the area in addition to the new Woolworths Shopping Centre built at White Box Rise, expected to bring in excess of 1,000 residential lots.”