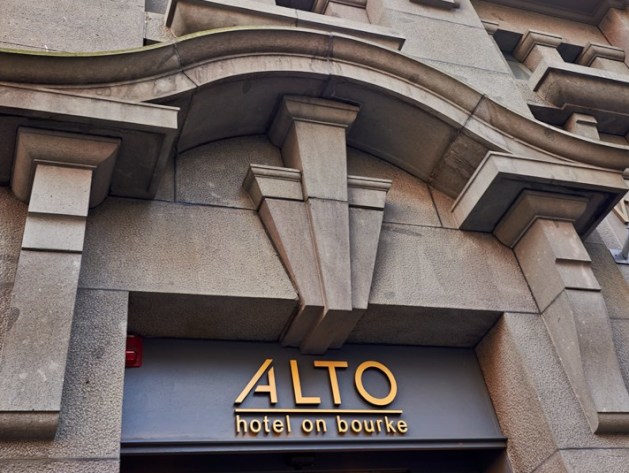 Mr Du Rieu said the property attracted a strong pool of buyer interest, with the asset snapped up by a private Chinese investor before the close of the official sales campaign.

“Having been inundated by the initial response, a number of potential buyers emerged seeking similar hotel accommodation assets in the CBD with vacant possession” Mr Du Rieu said.

“The freehold investment interest is subject to a long term lease, with options until 2042, which ultimately saw many of the ‘traditional’ hotel players decline the opportunity.”

The site was originally developed as the Railways Hotel around 1860, before being purchased by the Victorian Railways Union and demolished to construct its head office in 1914.

Mr Du Rieu went on to say the sale represented an outstanding opportunity to acquire a property steeped in Melbourne’s history, having transacted only twice in the past 100 years.

“The opportunity to acquire a freehold accommodation asset in the heart of Melbourne’s CBD was a key driver in helping secure this long term investment,” Mr Du Rieu explained.

“This sale is further evidence of strengthening appetite levels for premium accommodation assets from Asian investors who consider Australia an attractive investment landscape.” 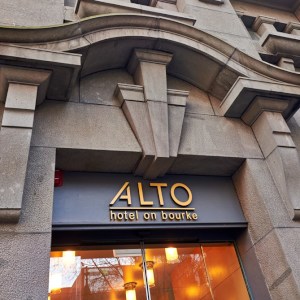