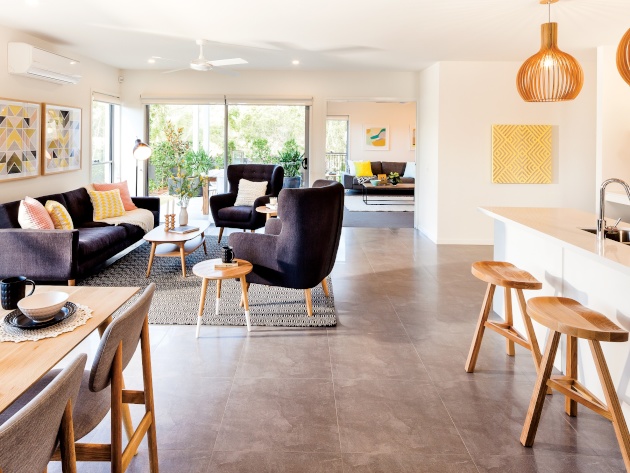 “Greenfield development in Queensland and Victoria are in a very different phase to New South Wales”, Mr Treasure told the Morgans Queensland Conference in Brisbane today.

“We are seeing very good sales traffic through our display homes and buyers are telling us that they still want the great Australian backyard – just a smaller one.”

He said Villa World’s investor market had also remained strong, with buyers electing to borrow and invest in new property “in their own backyard”.

The ASX-listed Queensland-based residential developer is on track to meet its 2016 financial guidance with before-tax profit forecast to rise 37 per cent to $40.5 million.

Mr Treasure said Villa World recorded a strong first quarter of sales, averaging 90 sales a month, up from 82 sales a month in the second half of 2015.

He said the company remained on track to deliver more than 1000 sales for the year.

Next year Villa World celebrates its 30th year in business - an achievement that Mr Treasure believes holds the company in good stead to continue to grow regardless of market fluctuations.

This followed a $30.7 million acquisition in September of a 25-hectare site at Arundel which has development approval for up to 484 dwellings. The company will consider a range of design options before finalising the dwelling yield and product mix for that development. 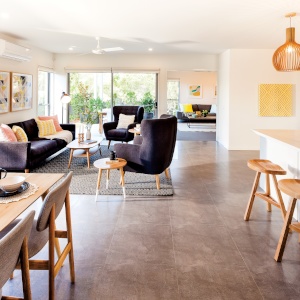