It’s been on the market for more than two years, so why isn't this property selling?

The most discounted property in Australia is located on 219 Bernard Road North, Carabooda in Western Australia.

A 37.9-acre rural property primed for growing market vegetables, the property has been discounted by 49 per cent in the 794 days since it was first listed on the market, according to SQM Research.

The property is proving difficult to sell in a fresh produce market dominated by the big supermarkets, according to listing agent Thomas Massam.

He’s revised the asking price down from an initial $3.5 million to $1.8 million.

The property may suit purposes other than food production, although thousands of dollars have been spent on vegetable growing infrastructure, according to Mr Massam.

“It’s an ideal property if somebody wants to run some horses or alpacas or camels or any type of animal. It’s rural zoning so you can run any type of livestock on there. And also it’s all articulated and irrigated, there’s waterlines everywhere so you grow summer crops there,” he said.

Despite receiving strong interest from the owner of a neighbouring property, he’s unsure if the new asking price will help the property change hands.

“Originally when it was on the market it didn't have a huge water licence allocation, and that allocation has now been boosted and increased so consequently that makes it more palatable. I've had a strong offer from a neighbour, but it’s been a little bit too low for the seller, so they’re not accepting that.”

There’s one thing that is for sure: whoever ends up buying the property will have plenty of work on their hands if they want to live there.

“The house is an old-character, Mt Lawley-style home, but it would need a lot of renovation to make it habitable. It’s been knocked around a bit, but it’s a nice home if it were done up.”

The suburb where houses sell for more than $4 million

What's in a name?

The most discounted property in Australia 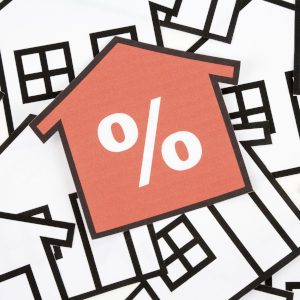