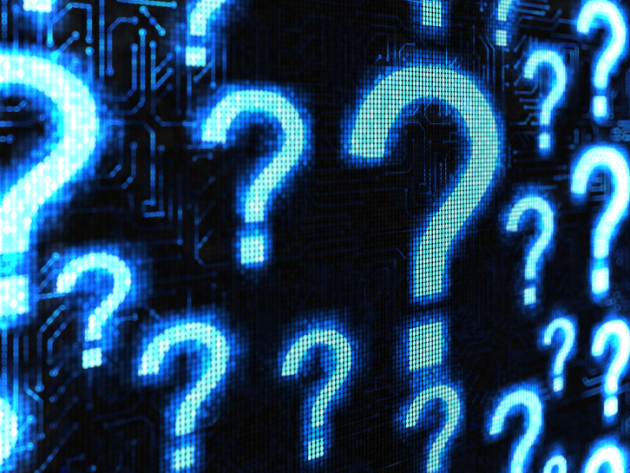 They may have some shared attributes, but these suburbs returned vastly different performances over the past year.

Australians aren’t particularly creative when it comes to naming their city suburbs.

It’s not uncommon to find suburbs with identical names, particularly in our two largest cities – providing a novel way of comparing market performance in recent times.

So which state comes out on top?

Abbotsford, located in Sydney’s inner west, recorded massive growth of 46.39 per cent in the 12 months ending July 2015, according to CoreLogic RP Data. That figure is based on a median house price of $2 million.

The quarterly growth rates for houses and units in the suburb were 20.48 per cent and 2.78 per cent respectively.

Things weren’t so cheery over in Victoria, with median house values in the inner-city suburb of Abbotsford undergoing a 3.55 per cent decline during the same period – based on a median price of $775,000. It was a slightly better outlook for units, with values growing 8.26 per cent during the 12 months.

However, both property types have suffered in recent months – the quarterly growth rate for houses -1.02 per cent and -0.59 per cent for units.

The tiny Melbourne suburb of Cremorne, wedged between Richmond and South Yarra, has recorded some impressive growth figures, according to CoreLogic RP Data.

Unit performance was more impressive still, with values increasing by 18.53 per cent in the same period to sit on a current median of $710,000.

Things seem to have tapered off toward the end of this period, with houses and units recording growth of 4.33 per cent and 10.51 per cent in the three months ending July 2015.

Gross rental yields were recorded at 3.09 per cent for houses, based on an advertised rent figure of $580 per week.

Activity appears to be slowing, with three-month growth rates remaining static for houses and units only moving by 1.19 per cent.

Gross rental yields for houses in Cremorne were recorded at 2.94 per cent, calculated on an advertised weekly rent of $1,225.

Rental yields for Fairfield houses were recorded at 3.37 per cent and 5.06 per cent, based on a weekly advertised rent of $450 and $370 respectively.

The suburb of Fairfield in Melbourne’s north east recorded vastly different performances for houses and units.

In contrast, units suffered a 6.75 per cent decline over the same period, recording a current median price of $417,750.

The most discounted property in Australia

The suburb where houses sell for more than $4 million

What's in a name?