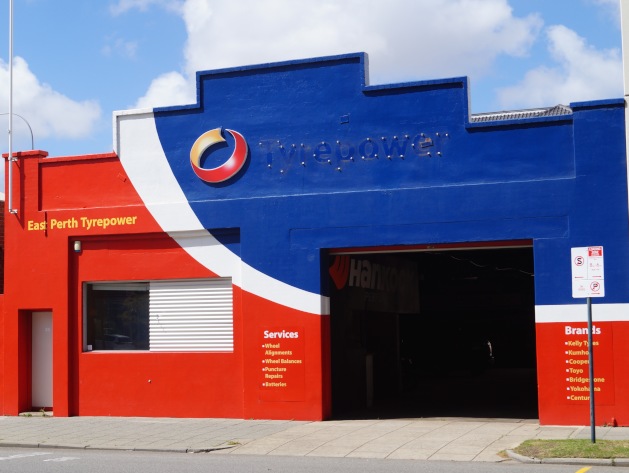 Tyrepower’s East Perth premises has been listed for sale in a move that marks an attractive development opportunity in one of the city’s most sought after commercial precincts.

CBRE’s Capital Markets team, led by Ben Younger and Michael Milne, have been appointed to sell the 180 Bennett Street property, which comprises a 306sqm building on a 503sqm site.

The property was once an operating Tyrepower but will be offered to buyers with vacant possession.

Mr Younger said the property benefitted from an outstanding location on the fringe of the Perth CBD.

“This property is strategically positioned near the corner of Bennett and Wittenoom streets in East Perth, overlooking Wellington Square Park and walking distance to Claisebrook train station,” Mr Younger said.

“Zoned residential/commercial, this property is ideal to accommodate a multilevel residential apartment development in one of Perth’s most up and coming residential locations,” Mr Younger explained.

The property is being offered for sale via Offers to Purchase closing October 15 at 4pm.