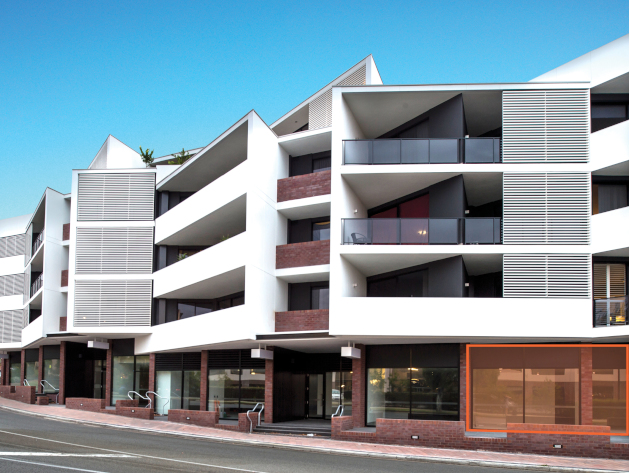 Subiaco continues to be a sought after investment hotspot, with the seventh commercial lot at the recently completed North One, Subi Centro development transacting for $1.175 million.

A Perth-based dentist has acquired a 132sqm suite at the North One, which is located at 9 Salvado Road.

North One benefits from a prominent corner location, in direct proximity to the Subiaco train station, Subiaco Square Shopping Centre and St John of God Hospital.

“The purchaser was attracted to North One’s central location, which is easily identifiable and accessible for its patients,” Mr Younger explained.

The property’s new owner, Kang Kim, said Subiaco’s reputation as a well-regarded medical precinct was instrumental in the sale.

“Being located in a reputable medical hub was a key priority for my business, with this Subiaco premises supporting my existing clientele and also helping tap into new markets,” Mr Kim said.