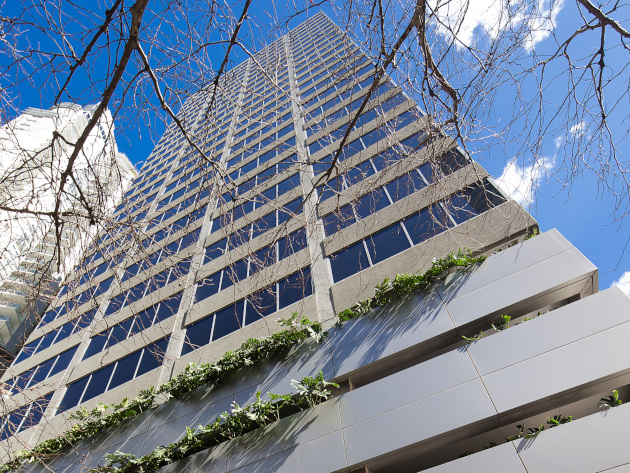 A strong uptick in business confidence has underpinned a string of lease deals in the Sydney CBD.

Telemarketing specialist Ways Phone has locked in sub-lease space at a B-grade office tower to accommodate its Sydney headquarters.

Specialising in charity telemarketing, Ways Phone has signed a 4.5-year lease deal on the 650sqm office property at 59 Goulburn Street. The annual rental for the fifth floor property is $568 gross.

“Ways Phone was looking for an efficient existing fitout in a, modern office premises. This property ticked all the boxes,” Mr King said.

Meanwhile, project management firm Cerno has signed a seven-year term on 300sqm at 28 O’Connell Street. The annual rental is $675 gross.

Also close by, computer-testing solutions provider Pearson Vue has secured a 276sqm B-grade office on the second level of 10 Bridge Street for $650 per annum gross, while Squirrel Super has committed to a three year term on a 192sq office at 50 King Street. The annual rental is $725 per annum gross.

Mr King said the string of recent deals was evidence of strengthening business conditions in the Sydney CBD.

“Tenants are taking advantage of optimum conditions by locking in favourable terms around the CBD,” Mr King said.

“There is a lot of strategic growth underway in the tenant market, which is demonstrated by the uptick in leasing activity.”

In further evidence of strengthening conditions, GTW Investments has signed a two-year sub- lease on a 175sqm B-Grade office space at 175 Macquarie Street. The rental is $695 gross per annum.