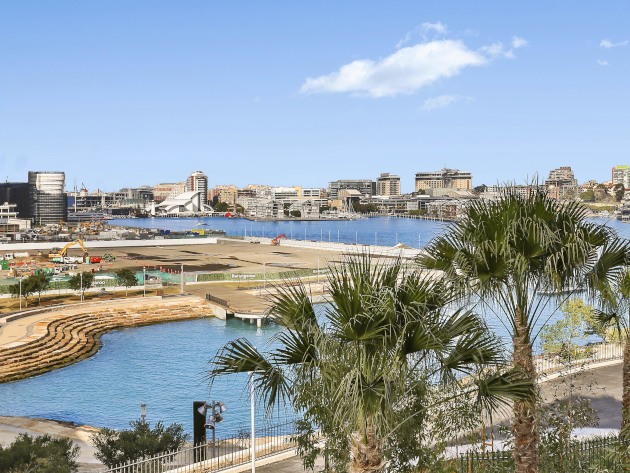 CEO of Government Property NSW, Brett Newman, today announced plans for the sale of seven more properties in Millers Point, including a high profile property in Munn Street with panoramic views across Barangaroo.

Mr Newman said this is the largest number of Government-owned properties in Millers Point to be listed and sold concurrently since the sales program began in 2014.

“The unique potential of the Millers Point precinct continues to generate an extraordinary level of market interest,” Mr Newman said.

The 18-20 Munn Street property will be marketed through McGrath Estate Agents and includes a freehold block of four, two-bedroom apartments, to be sold in one line.

The property is located in one of the most sought after areas of Millers Point, with panoramic views across Barangaroo and Balmain.

The four terrace properties to be marketed through Di Jones Real Estate include:

32 and 34 Merriman Street – comprises a one bedroom plus study terrace, and a two bedroom terrace. These properties are located in a row known as the Davis Terrace, constructed in the late 1860s.

The following two properties will be marketed through Sydney Cove Property:

123 Kent Street – one of a pair of four-bedroom sandstone terrace houses on the western side of Kent Street, this property is a rare example of a Victorian Georgian residential dwelling and features a sandstone basement opening onto a large rear garden.

To date 33 government-owned properties have been sold in Millers Point, raising more than $75 million for social housing dwellings across Sydney and regional NSW.