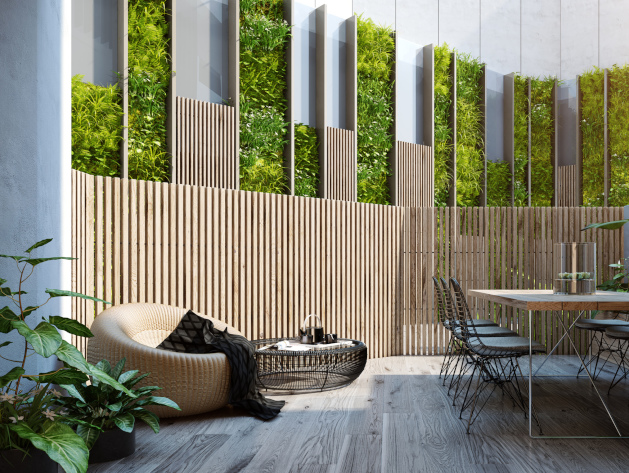 As spring blooms, an Australian property developer has announced the official name of its inner west tower timed with the unveiling of its seasonal apartment collection.

The announcement came as it highlighted its spring collection of apartments which offers a final opportunity for buyers to secure an apartment in the popular architecturally-designed development.

Set to be a sanctuary in the inner west, Oasis by Crown Group features a cosmopolitan rooftop area with barbeque facilities, a landscaped garden, a gymnasium and an outdoor dining and retreat area.

“Oasis by Crown Group will be a resort-style retreat in the heart of the inner west,” Mr Lee said.

“Apartments in our spring collection feature abundant natural light and are complemented by the building’s lush greenery and first-class amenities.”

The building will be completed in mid-2016.

“Our future residents will be able to enjoy all the spoils of an oasis in the heart of the inner west,” Mr Lee added.

The spring collection is expected to be snapped up by buyers following Crown Group’s sale of more than $380 million worth of apartments in one day at the launch of its Green Square development Infinity by Crown Group.

This final selection of apartments at Oasis by Crown Group is available from September 1, from $760,000.