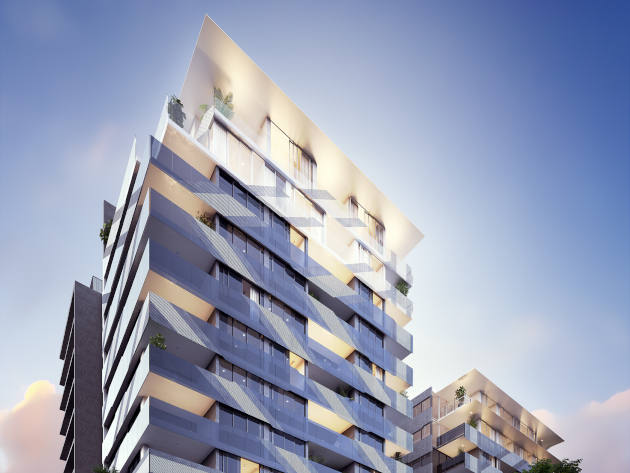 Works have been brought forward on the 300 luxury apartment and townhome project due to the exceptional sales campaign which has seen over $153,000,000 of sales being over 80% of the project sold in only 4 months.

John Livingstone from JGL Properties said “the buyer profile is a mix of Brisbane-based owner occupiers who have purchased the townhomes and larger apartments, as well as investors predominately from interstate who are buying due to the significant arbitrage in the market.

“Investors can see the potential of long term capital growth and superior rental yields in the local market.

“What sets the Newstead Series apart is its unique design, sense of community and exclusive riverside location. Buyers are impressed by the project’s unprecedented half an acre of outdoor living space and amenities including a 25m pool, gymnasium, sauna, fire pit, entertainment areas and outdoor cinema.

“Integration of over $500,000 of urban scale artwork by renowned local artists which is woven into the tower facades, foyers and screens further differentiates Newstead Series in the Brisbane marketplace.

“Buyers have responded to the exceptional layouts of apartments which are around 20% more spacious than the majority of stock currently in the market, and at competitive price points.

“The four boutique buildings – The Carlyle, The Donaldson, The Ajax and The Koerstz – named after Australia’s famous wool presses, celebrate the area’s rich industrial heritage and are surrounded by some of Brisbane’s most expensive apartments and riverside parklands,” Mr Livingstone said.

Watpac Limited Managing Director, Martin Monro, said the Group had commenced demolition of the existing buildings and was preparing for an influx in construction activity over the coming months.

“We are delighted to be part of such a highly-sought after, quality boutique development in the exclusive Newstead House precinct of Brisbane,” Mr Monro said.

“We are looking forward to working with JGL Properties and continuing to draw on our experience in delivering high-end luxury residential complexes Australia wide,” he said.

The project is scheduled for completion in Quarter 2, 2017 and is expected to have a peak workforce of more than 250 people during construction.

Newstead Series is being developed by JGL Properties with capital partner Thakral Capital. Tessa Advisory is the principal sales agent for the project. 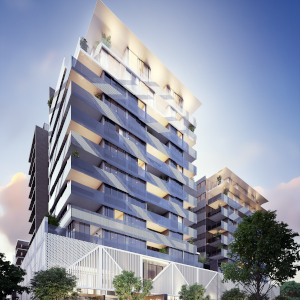