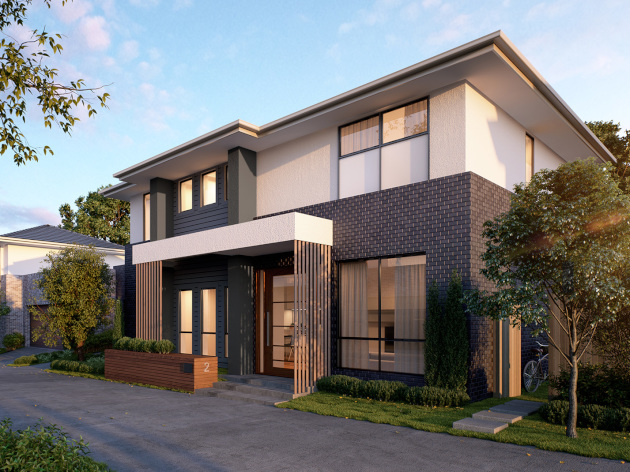 Metro Property Development’s eye for luxury and location is proving popular with Melbourne property hunters, with its Saxon Residences at Ivanhoe recording eight sales within the first week of launching to the market.

The development, consisting of 11 large family residences on Tate Street priced from $925,000 to over $1.25million, is ideally located 10km from Melbourne’s CBD in the heart of prestigious schools with amenities and transport on the doorstep.

Metro’s General Manager of Victorian Development, David Steele, said the strong sales have been the result of high demand for luxury, low maintenance yet spacious family living in inner-city areas.

“Since we launched a week ago, we have sold eight of the eleven residences at Saxon. With only three remaining, it puts us in a fantastic position to start construction in August,” Mr Steele said.

“These three and four bedroom homes occupy coveted land in this prestigious suburb, offering a central location with leafy surrounds and illustrious schools which has proved popular with young family buyers.”

Architecturally designed by Group GSA, each individually designed home has been inspired by renowned architect Frank Lloyd Wright’s Prairie houses made famous for their horizontal lines and open floor plans.

Melbourne infill locations have been hugely successful for Metro’s townhome developments with the Saxon sales demand hot on the heel of its Acacia development at Banool Road, Balwyn which sold out within two weeks of hitting the market.

“Our current portfolio of boutique infill developments has been very well received by the market. The interest has been particularly high from young families and professional who are keen to secure a property within the tightly held inner-city areas of Melbourne, which are traditionally home to larger established
homes,” Mr Steele said.

“These townhome developments offer the luxury, location and convenience of modern living but at a fraction of the price usually fetched for homes in the surrounding suburbs.”

The Saxon Residences will commence construction next month and be completed in mid-2016. 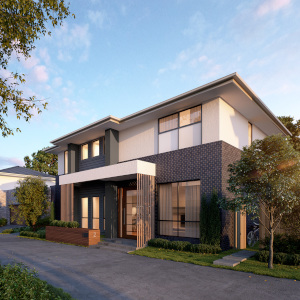