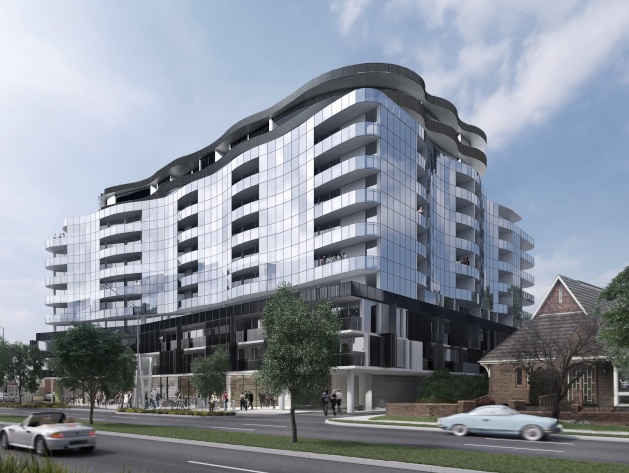 Doncaster Hill’s most recently permitted site is being offered for sale in a move tipped to generate strong interest from local and off shore developers.

Located at 682-684 and 686 Doncaster Road, the 4,245sqm triple front site within the Activity Centre Zone comprises two titles, and is being sold with a new permit. This follows approval in June 2015 for an 11-level landmark building, featuring 296 apartments and five retail shops comprising 519sqm.

CBRE’s Mark Wizel, Julian White and Scott Orchard have been appointed to sell the property via Public Expressions of Interest on behalf of a joint venture between Abacus Property Group and Crema Group.

Mr Wizel said the vendor, who strategically acquired the two parcels of land over a period of time, has since added significant value by securing a very strong planning outcome and that given the current undersupply of significant permitted apartment sites (+200 apartments), this represented a significant opportunity for the next player in the cycle to deliver the project.

Nicolas Crema, Development Manager for the vendor, said that securing the two sites over time represented a major achievement and enabled them to achieve a permit for what will be an iconic building at the peak of Doncaster Hill.

“The building has been carefully considered from the curved façade and sleek glazing system to the significant residents’ rooftop terrace and ground level retail boulevard. Given the location of the site at the top of the hill and across from the Manningham City Council and Manningham City Square Community Centre, we wanted to develop a high quality design outcome which we have done.”

“The decision to offer the site to market was largely due to timing, with Abacus managing a strong pipeline of projects in both Melbourne and interstate and Crema looking to grow its construction business, Crema Constructions. A smaller development was initially considered at 682-684 Doncaster Road, however, now with the addition of 686 Doncaster Road and the larger permit, this represents a great opportunity for a larger developer to deliver the project,” Mr Crema said.

Mr Orchard said the project would capitalise on momentum in the proven Doncaster area, which has benefitted from strengthening activity in the pre-sale apartment market.

“Doncaster is in elite company with other popular Melbourne suburbs with a median house price over $1.1 million,” Mr White said.

The International Expressions of Interest campaign closes Thursday, July 30th at 5pm, and is expected to achieve in excess of $20 million.

Tightly held Doncaster Hill site with permit up for grabs 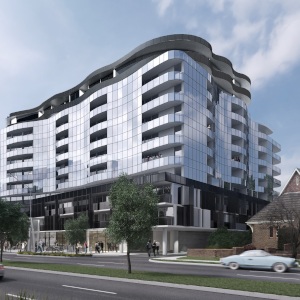